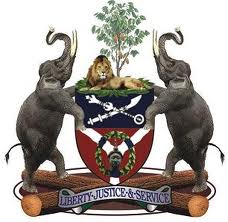 Osun State government has allayed the fear by some civil servants that they may be victimised or punished after Governor Rauf Aregbesola has secured his second term in office.

The State Commissioner for Environment and Sanitation, Olubukola Oyawoye, assured that no one would be victmised on the pattern of voting at the recently concluded governorship election in the state.

Addressing the staff of her ministry during a thanksgiving service, Oyawoye maintained that no indigene of the state, irrespective of their political interests, will be victimised or punished for their roles in the last election.

According to her, “Since it is not in the character of Ogbeni Rauf Aregbesola to punish, not to talk of victimising anyone, no government staff should entertain any fear, no matter how related or close to any party or interest group in the election”.

She added that since the people of the state voted massively to re-elect Aregbesola for the second term, it is incumbent on all citizens, regardless of political interest, to cooperate with government, to take the state to greater heights.

In the same vein, the Special Adviser on Environment and Sanitation, Bola Ilori, at the occasion, said that Aregbesola’s government will not run a winner-takes-all government,  but will be of benefit to all. 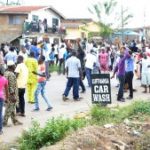 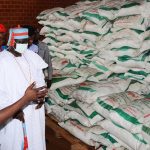