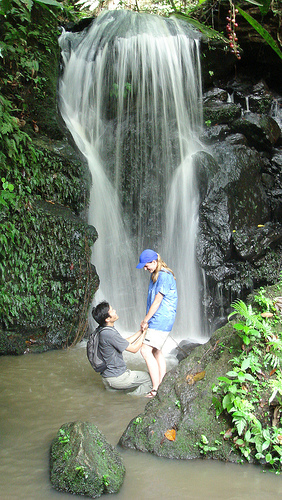 Local and foreign investors have shown interest in partnering the Osun State government to develop some of its tourist sites.
The Chairman of its  tourism board, Abimbola Daniyan, announced this yesterday at a media briefing to herald this year’s edition of Osun Osogbo festival.
He said Olumirin Water Falls in Erin-Ijesa and Ayikunugba Water Falls, Oke-Ila were among the sites the state government is planning to raise to international standard.
Daniyan, who said the state could not alone fund tourism because it is capital intensive, said that the  Olumirin Water Falls has been declared the most popular tourist site in Nigeria.
He added that no fewer than 40,000 tourists visit the site yearly.
His words: “As parts of efforts to harness tourism potentials, our board has been implementing Osun Tourism Master Plan (OTMP) in the last one year. Already, we are negotiating with some private investors to hand over Oluminrin Water Falls, Erin Ijesa and Ayikunugba Falls, Oke Ila, to them for further development.”
On the events lined up for the festival, Daniyan said the board would organise Osun Talents in-Culture, as parts of efforts to fight poverty and empower the youths.
He added that Oodua Fashion and Beauty Fair would also be organised, including a film show on Yoruba culture.
On concern about Ebola Virus Disease, he said proper measures have been taken by government to ensure its prevention during the festival.
THE NATION 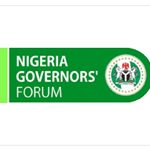 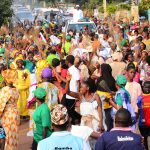