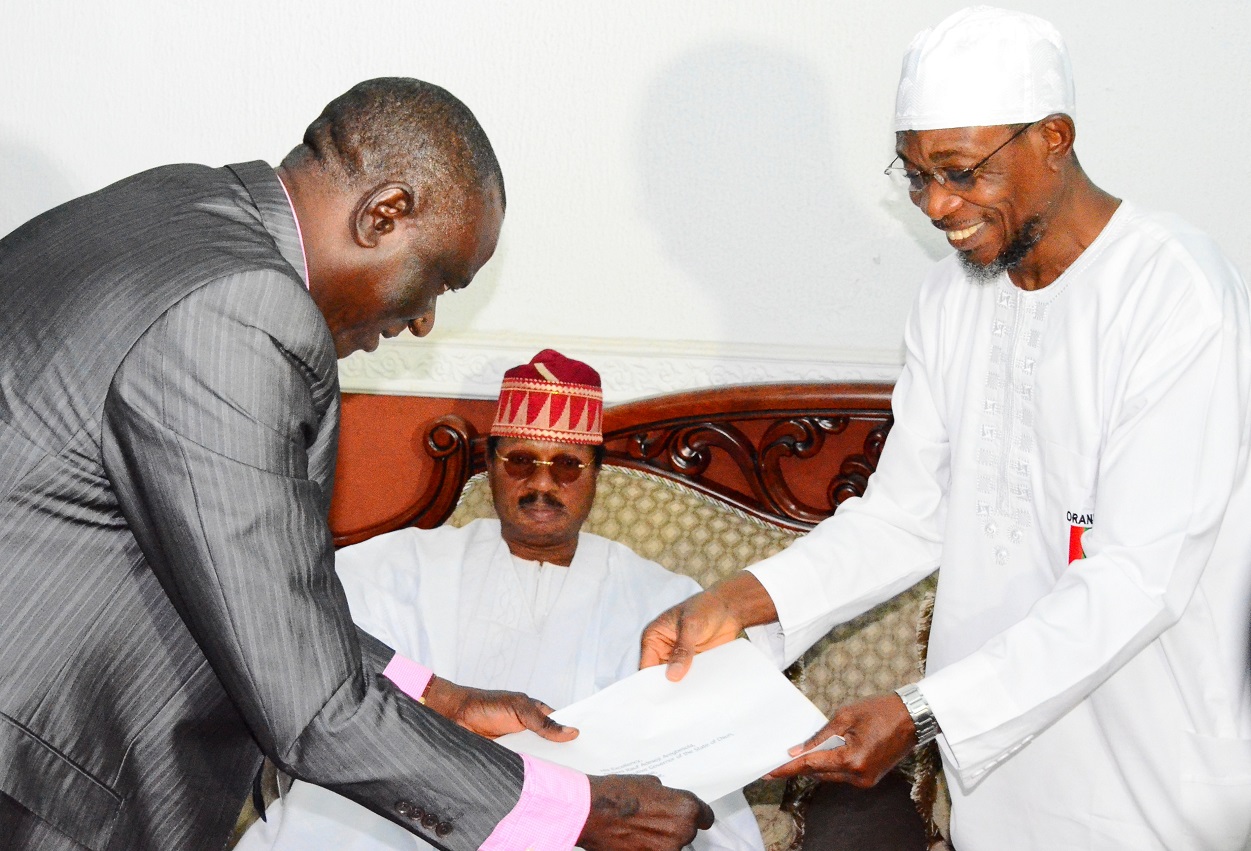 The Governor of Osun, Ogbeni Rauf Aregbesola, on Wednesday, said democracy does not have meaning and cannot thrive as a system of government where freedom is fettered.

Aregbesola made this observation at the Government House, Osogbo, when the Governing Council, Management and Staff of Ladoke Akintola University of Technology (LAUTECH) Ogbomosho, paid him a courtesy visit.

The governor said what makes any democracy functional is the latitude of freedom offered the people under such system.

He argued that freedom is so central to democracy to the extent that it’s absence takes meaning out of that democratic system.

He said: “Freedom is so important in any democracy. In fact, it is superior to all other ingredients that make democracy functional.

“Therefore, there is no democracy where there is no freedom. What separates democracy from other forms of government is the latitude of freedom it gives to the people.”

Reflecting on what transpired during the August 9 governorship election in the state, in which he emerged victorious, Aregbesola lamented what he termed the partisanship of some security agencies which ought to be neutral in the election between two parties.

He opined that a situation in which the nation’s constitution was brazenly subverted creates danger for democracy and federalism.

He said there is need for a robust and constant dialogue and engagement on the true meaning of democracy and federalism so as for the country not to derail.

He continued: ” It is an aberration in any democracy, federalism or republic to render the head of a unit ineffective even for a day let alone weeks as was done in terms of security in the state during the election.”

He stressed that finance is key in the administration of a university and but urged for a rethink in philosophy of how to fund the university with the meagre resources of the two states.

He added that there is the need for the two state to continue to jointly fund the university so as to uphold the dream of founding the university.

Earlier in his remark, the Pro-Chancellor and Chairman of the Governing Council, Prof. Wale Omole, while congratulating the governor on his victory, said the election is one fought by God and won by God.

Omole, who was a former Vice Chancellor of Obafemi Awolowo University, said what the governor has put in place in the state in term of efforts to rebuild it and make life more meaningful to the citizenry is enormous.

The Don also acknowledged the efforts of the government of Osun in sustaining the legacy of the jointly owned university.

“This is an election fought by God and won by God. You have done very well in rebuilding the state so as to make life meaningful and abundant to the people of the state.

“Your election as governor has done a good service to the university in terms of its stability. Without you, would have been telling another story.

“You are one of the most disciplined public officer in the land. You always walk your talk and do what you say,” Omole said.

In a letter of congratulation written to the governor, the Vice Chancellor of LAUTECH, Prof. Adeniyi Gbadegesin, said the management, staff and students of the institution congratulation and commend the governor on his victory and performance in office for the first term.

The letter said Aregbesola’s vision, mission and passion to move the state forward positively in terms of development is highly commendable.

The letter added “This vision, mission and passion is not only for Osun, Yoruba land but Nigeria as a whole.

“We, management, staff and students of LAUTECH congratulate you on your re-election and wish you another successful tenure.” 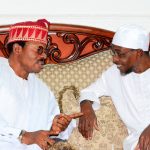