BBC Shares A Photo Moment From The Osun Inauguration On BBC.com 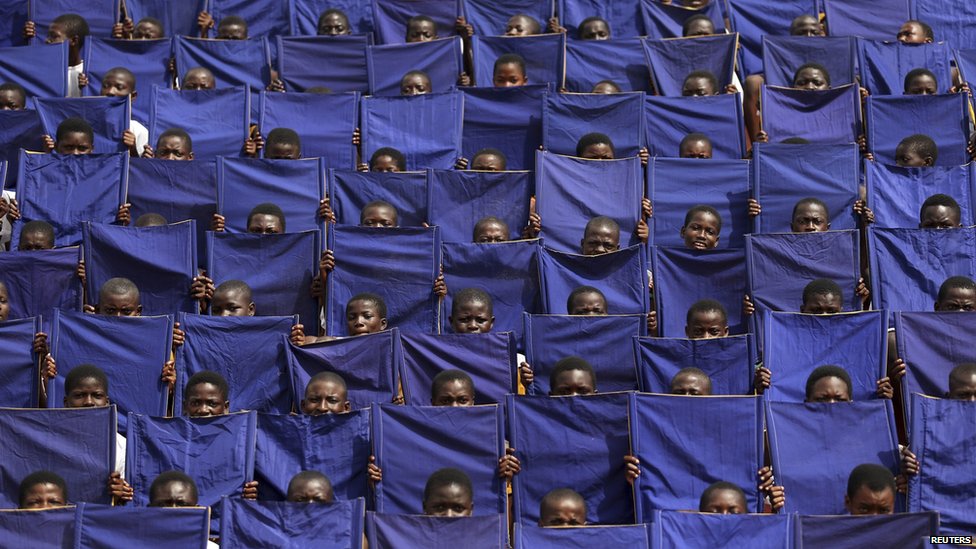 Children hold flags on Wednesday during a rehearsal parade in Osogbo in south-west Nigeria on the eve of the inauguration of Governor Ogbeni Rauf Aregbesola for his second term in office. The state is out of step with the national electoral calendar because he challenged the outcome of elections in 2007 and was eventually declared the winner in 2010. 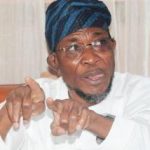