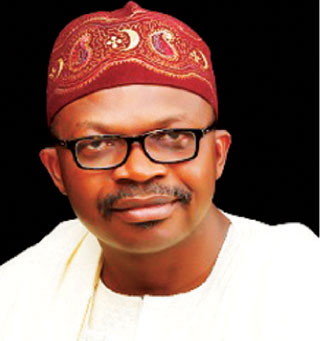 The lawmaker representing Ijesa South Constituency in the Federal House of Representatives, Hon Ajibola Famurewa, has warned the Peoples Democratic Party (PDP) to desist from taking advantage of the delay in the payment of workers’ salaries to foment trouble in Osun State.
Famurewa said it was clear that the PDP could not be a credible and violent-free opposition, going by alleged day-to-day plan by the leaders of the party to destabilise the state, using non-payment of salaries as cover-up.
Reacting to the disruption of a peaceful rally organised by a pressure group, the Osun Progressive Left, to rally support against the call for the impeachment of Governor Rauf Aregbesola over the delay in payment of workers’ salaries in the state, Famurewa called on the leaders of the PDP in the state to “learn how to be a good opposition” that will put the government on its toes through constructive criticism and not violence.
“The PDP is going gaga and I must ask what they stand to gain by fomenting trouble in the state. It should be clear to them by now that the people of the state have rejected them and so have the court. So, they have nothing to hold on to in the state.
“I do not expect the PDP to organise a kangaroo rally against Aregbesola over the non-payment of salaries when the Federal Government has released funds for the bail-out and the workers and people of the state are still in support of Aregbesola”, he said.
LEADERSHIP 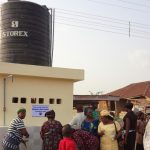 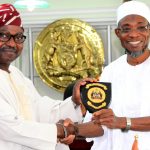