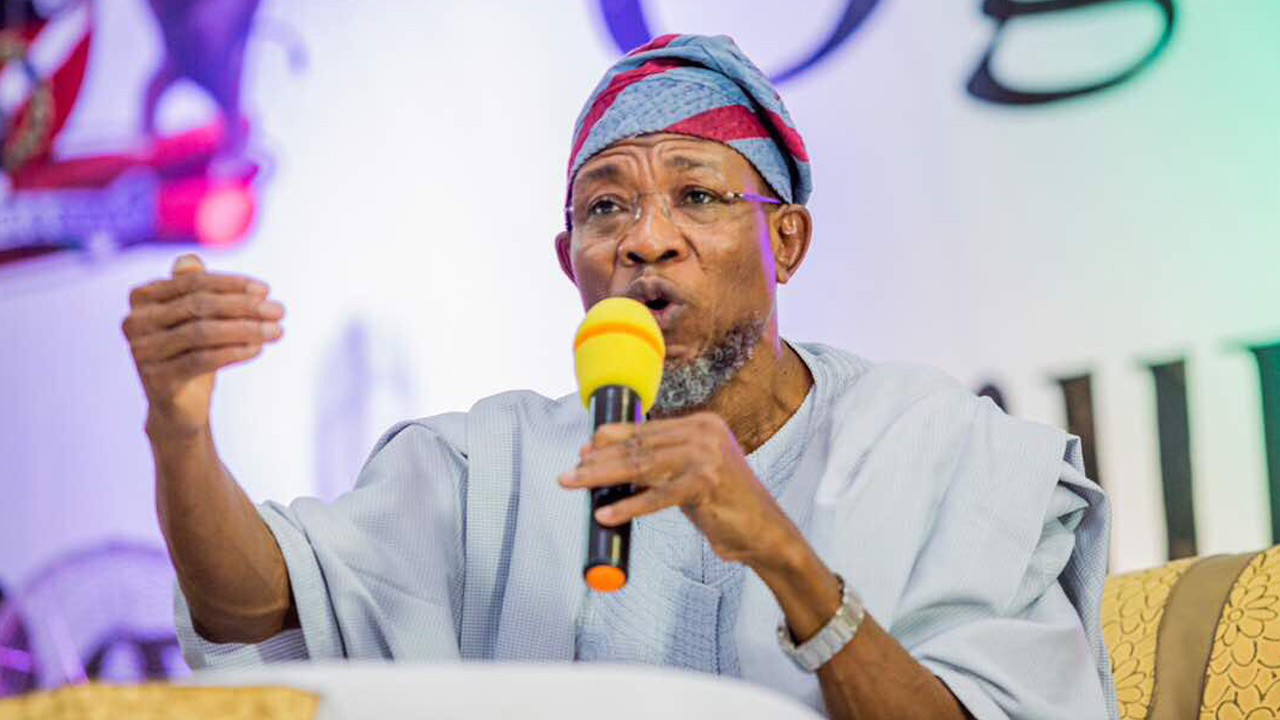 The Government of the State of Osun is set to re-position the moribund Osun Games village located in Ijebu-Jesa/Ijeda in Oriade Local Government Area of the State in order to tap from its vast potentials.

The Commissioner for Social Protection, Sports  and Special Needs, Comrade Biyi Odunlade stated this while on an on–the-spot inspection of the multi-million naira Games Village.
Comrade Odunlade,  who was accompanied by his counterpart in the Ministry of Home Affairs, Dr. Obawale Adebisi and officials of the Ministry of Social Protection, Sports and Special Needs and those of the State Sports Council explained that the decision of the State Government to resuscitate the Games village is borne out of
government’s realisation of its potentials in terms of sports development, tourist attractions as well as a veritable venue for income generation.
He stated further that  government will liaise with the host communities in order to check the activities of land speculators from encroaching on the land and put a stop to the activities of some unscrupulous elements who have turned part of the Games village into a quarry site.
The Commissioner explained further that, when completed, the Games village which is at present being occupied by Osun State Technical College, Ijebu-Jesa/Ijeda will have all the facilities of a world Class Games village
The centre, which was devastated by a fire outbreak in 1998, has a total of 173.5 acres of land which had been in use since 1998. 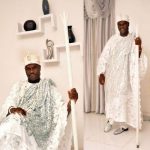