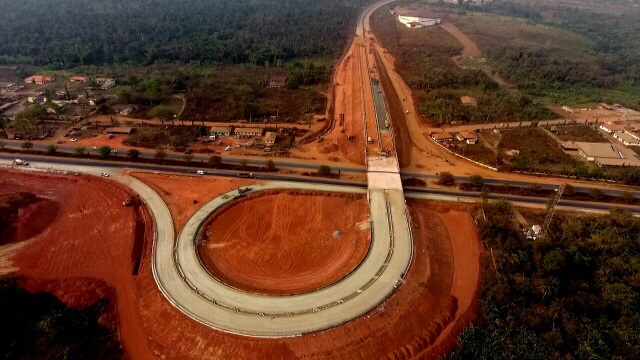 The Executive Secretary, Ayedaade Local Government Council Area, Mr Bashir Oduwole, has eulogised the Governor of the State of Osun, Rauf Aregbesola for the massive work done on the Chief Bisi Akande Trumpet Bridge located in Gbongan, the headquarters of the council.

He lauded the governor for the construction of the bridge which he described as amazing, saying, it has helped to reduce road accidents at Gbongan Junction for road users.
The bridge, according to the ES, has helped to open up Gbongan town and increased the level of economic and social activities.
The local government boss made the remark when he and his cabinet went to inspect the bridge as part of activities marking the 7th year anniversary of the Aregbesola government.
In a statement by the Information Officer of the local government, Mrs Khadijat Amusan, the ES said the Olufi of Gbongan, Oba Adetoyese Oyeniyi Oyetunji, Odugbemi I, his Chiefs and the entire people of Gbongan are grateful to the governor.
“No doubt, Gbongan being a town strategically located in a junction, leading to the State Capital would benefit immensely from the construction work”, he stressed.
As part of the activities marking the anniversary, the ES and his team went to Olufi and Obada markets in Gbongan and Ode-Omu respectively to clear heap of refuse in the market.
The council also undertook the renovation of Ten Shopping Complex at Old Obada market in Ode-Omu as well as rural electrification at Ebira quarters also in Ode-Omu. A 3-day free health care programme was organised for the people in the council area. 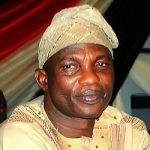