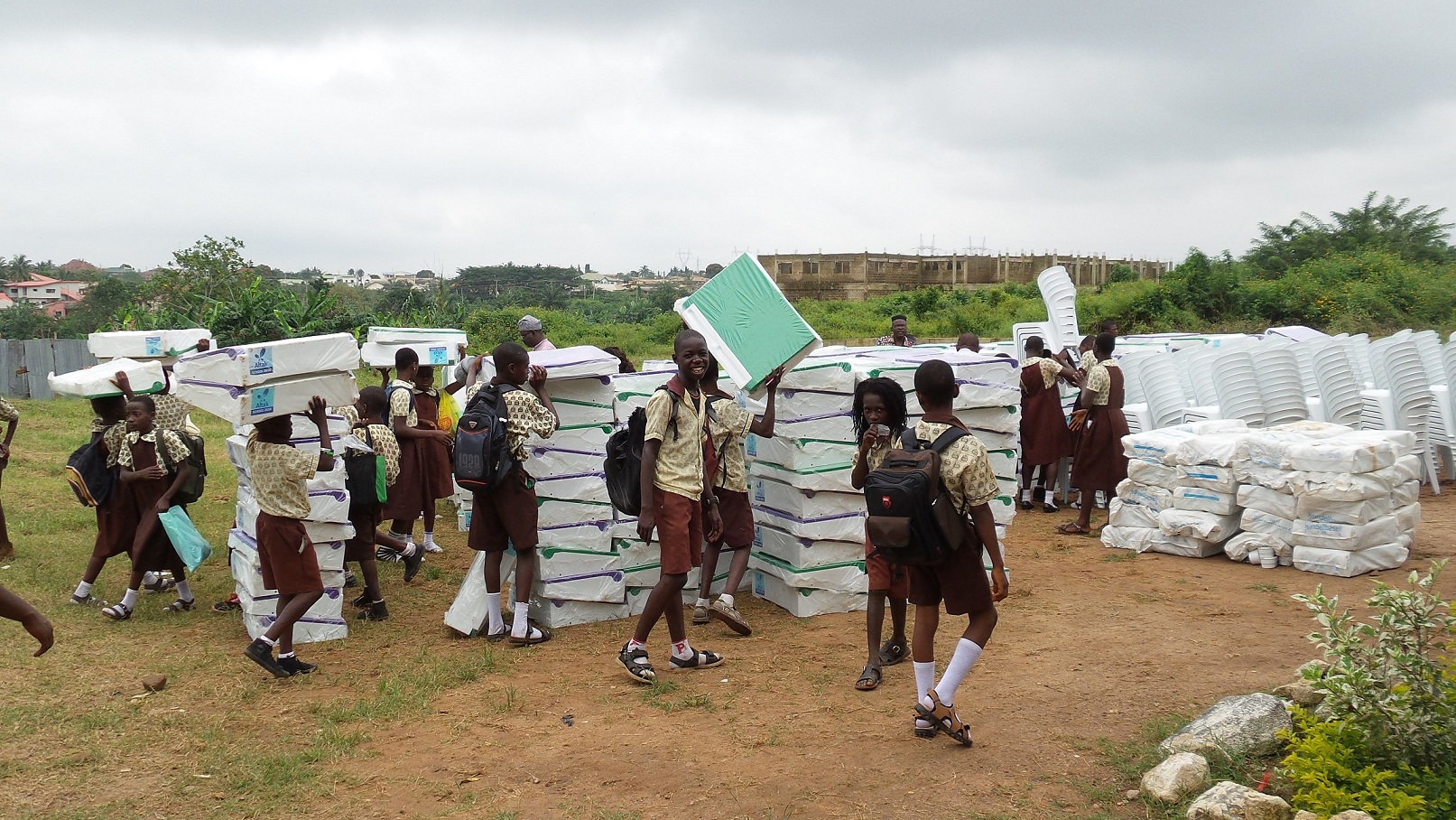 Traditional believers in Osun State yesterday asked Christians and Muslims to stop criticising the education policy of Governor Rauf Aregbesola on the reclassification and merger of public schools.

The traditionalists, who spoke through their leader, Chief Kayode Esuleke, in a press conference in Osogbo, said: “We have observed the trend of the argument being canvassed against the new education policy by this set of people and we discovered that it is nothing but a mere hypocrisy and an attempt to sabotage Aregbesola’s efforts at improving education standard in Osun State. “We are not holding sway for the governor; needless to say we are being used by any political party.
But as traditional believers whose doctrine is to say, follow and uphold the truth always, Olodumare will not forgive us if we keep quiet in the face of these unwarranted and ill-motivated criticisms from Muslims and Christians on Aregbesola’s education policy. “It has become the style to use religion to fight any government policy that we found unsuitable for our personal purposes. Religion is now being used by political parties to launch attacks on any government or opposing political party.
This development has demystified religion leaders and religion associations, which are being tagged mouthpiece and willing tools in the hands of politicians.
“The current religion hypocrisy in the state of Osun is the unfair criticism trailing the education policy of Ogbeni Rauf Aregbesola’s administration, particularly, the school reclassification and merger, by some Muslim and Christians.”
“We challenge the critics of the education policy to be bold enough to state their genuine reason for criticizing Aregbesola’s on the education policy, rather than hiding under religion and we call on our Muslim and Christian brothers and sisters to be objective and sincere on the education policy.”
“We also urge them to be fair and tolerant on every step that Aregbesola is taking to move this state forward. After all, our state is not christened a Muslim or Christian name: it is called ‘OSUN’, a name of a Yoruba priestess. We should embrace and allow peace to reign in Osun State.”
NATIONAL MIRROR

57 Views
0
Osun Plans Big For Governor’s CupOctober 22, 2013
'Surgery Can Be Painful But The Joy Of Recovery Is Soothing' - Aregbesola On Education Reforms In OsunOctober 22, 2013