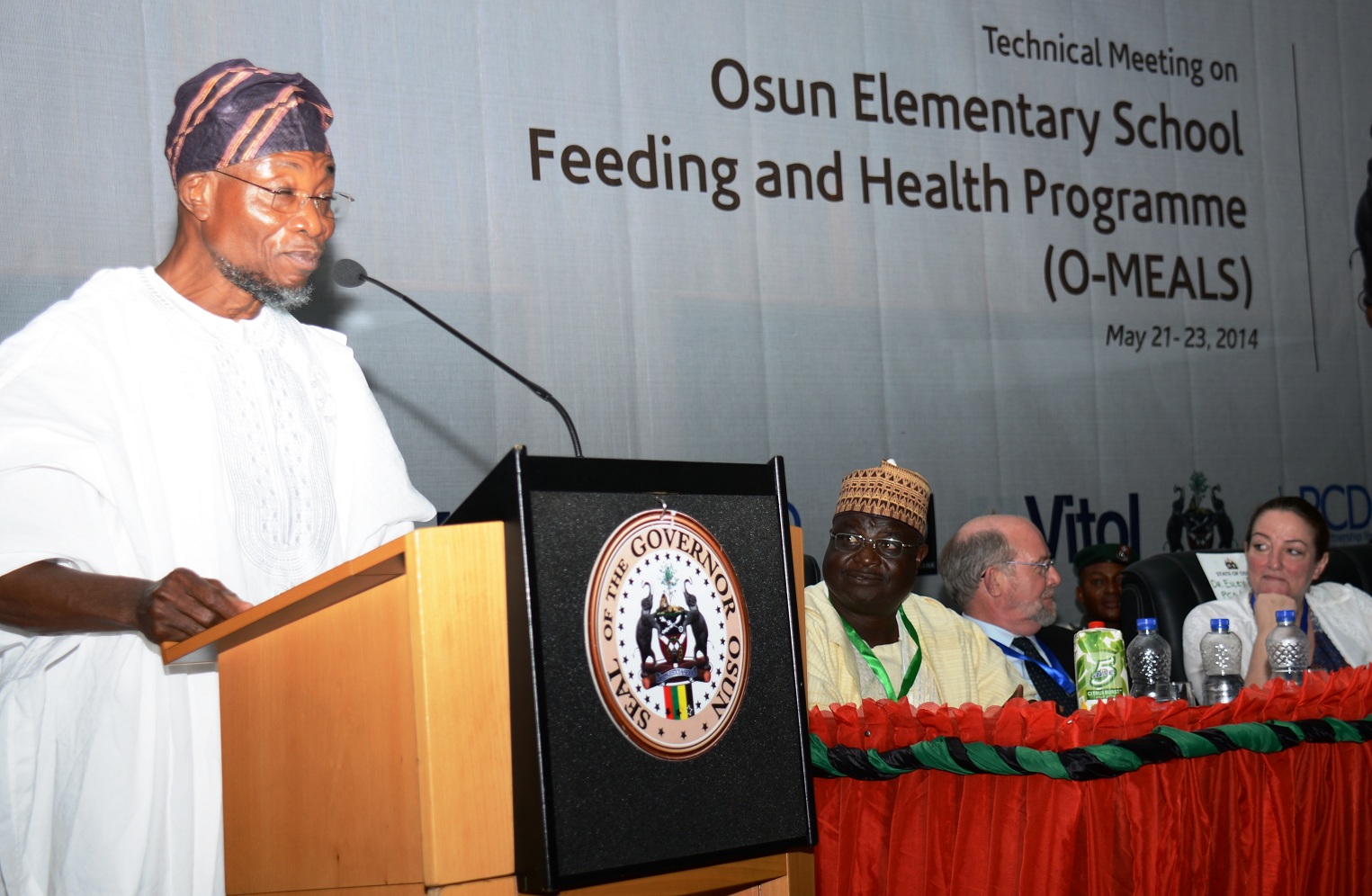 The Governor of the State of Osun, Ogbeni Rauf Aregbesola on Thursday said his joy will know no bounds if the school feeding programme is adopted throughout the country.

He listed the ripple effect of feeding pupils once a day as an investment which will promote Agriculture‎, a surest way for food security among others.

This was even as Prof. Don Bundy of the World Bank commended Aregbesola for moving with the global trend of feeding pupils, saying the programme is a near universal programme with 317 Million school children being fed worldwide.

Aregbesola while speaking at Technical meeting on Osun Elementary School feeding and health programme (O-MEALS) held at the Centre for Black Culture and International Understanding in Osogbo held that a well fed and healthy child has the first requirement for life.

The governor noted that such ‎child is in the best position to acquire the education needed to face the future.

He added that the programme is part of effort to aid the decision to revive heightened interest ‎in access to education at the foundation level.

According to the governor,”school feeding programme‎ in education and indeed governance because it integrates at least four areas of governance with education, these are agriculture, health, job creation and local empowerment.

“By reviving and modernising farming we will also be solving the chronic problem of unemployment as we do know that agriculture, along with its agribusiness offshoots, has one of the biggest potential for job creation.

“Here in Osun, we have modelled our O’MEALS in consonant with these principles. The programme is being implemented with the legal framework of the Universal Basic Education Act which provides for each elementary pupils in the state schools to be provided with a meal a day at the minimum”. The governor stressed.

Aregbesola added that 3007 community food vendors are employed and empowered with tools and funds to make the recommended menu available to each pupils.

Prof. Bundy speaking earlier posited that ‎what the World Bank team has learnt is more than what they know about the school feeding programme, but now understand that the country is seriously looking forward to extend it to other states.

He stressed that the school programme should not be seen as a charity, but a sound investment programme which the poorest of families benefits from.

In his words, ” school feeding is not unusual, it is a near universal programme. Every school days, 317 Million are fed worldwide.

“We have heard issues about the business aspect in Osun. This will improve the health of the children, aside from health, the education aspect is more important. The provision of meal will help parents to send their children to school. Five meals in a week helps poor families”. The World Bank chief told the gathering.

The Deputy governor of Osun, Mrs. Grace Titilayo-Tomori who also doubles as the Commissioner for Education said because the elementary level forms the critical foundation upon which education at the higher level are erected.

“Elementary school pupils before we came into power going to school every morning, they are a pitiful sight‎. This is why this programme is an imperative for Aregbesola’s administration and indeed for any government serious about providing meaningful education for its little ones”. The deputy governor said.

“We are proud of you and your state because it has attracted the global world‎. We need leaders like you to be able to transform our country, UBEC will do and bring back the 5 percent to supplement your efforts.

“Osun and Kano will benefit more than other state because they maintained the programme even when we’re no longer coming”. The UBEC boss stressed. 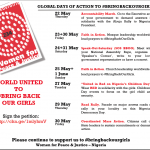 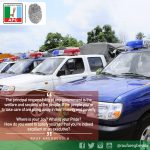