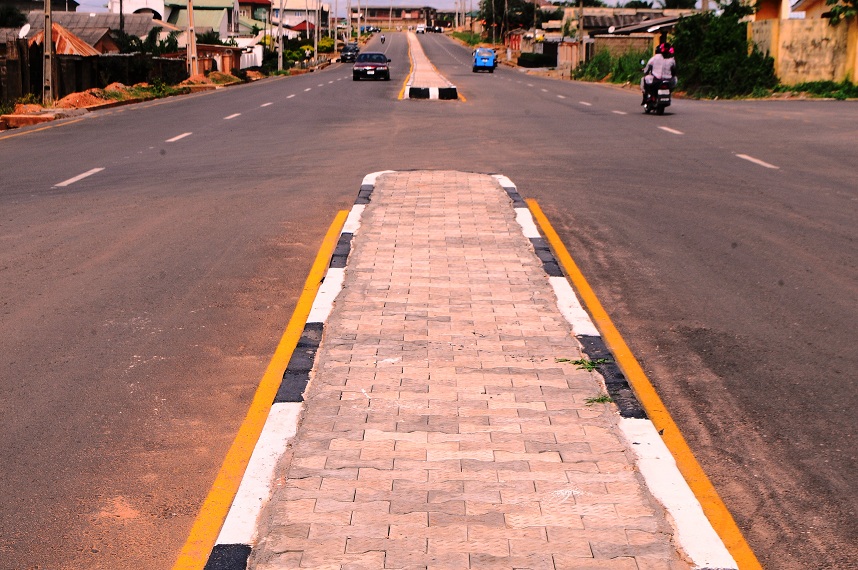 The World Bank and the French Development Agency have offered $243 million in grants for construction, rehabilitation and maintenance of rural feeder roads in four Nigerian states.
National Co-ordinator of Rural Access sans Mobility Project (RAMP), Ubandoma Ularamu, disclosed this at a three-day workshop on message development, review, testing and harmonisation on RAMP Communications, holding in Osogbo, Osun State.
Ularamu listed the four participating states under the agreement as: Adamawa, Enugu, Niger and Osun, which are expected to pay 3 per cent of the total project costs under as counterpart funding.
Under the scheme, he said 500 kilometres of rural roads would be constructed in each of the participating states.
The RAMP, an agency under Federal Ministry of Agriculture and Rural Development, is saddled with responsibility of constructing, rehabilitating and maintenance of rural feeder roads to enable farmers evacuate their farm produce and enhance time to market.
The National Co-ordinator assured that work would soon begin on the selected rural roads in the states, noting that the process of hiring contractors and consultants to execute the projects is already on.
He pointed out that the construction of rural roads would greatly complement the efforts of the present administration to transform agricultural sector and ensure food security in the country under the Agricultural Transformation Agenda (ATA).
Ularamu equally recalled that under RAMP 1, the construction of rural roads in Cross River and Kaduna States recorded huge success which also was sponsored by the World Bank and African Development Bank.
Consequently, he urged the participating States in the RAMP 11 project to pay their counterpart funding for immediate take-off of the projects in the States.
Also speaking, the Governor of Osun State, Rauf Aregbesola, commended the management of RAMP for its initiative to providing road infrastructure to rural communities.
Aregbesola noted that the RAMP project is a positive contribution towards helping state governments in Nigeria to accelerate the pace of economic growth and development.
According to Aregbesola who was represented by Moshood Adeoti, Secretary to the Osun State Government, “any development efforts can hardly be meaningful without positively touching the rural areas in significant ways.”
ALL AFRICA 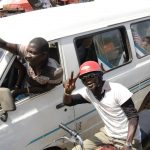 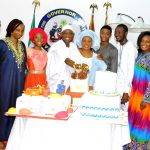