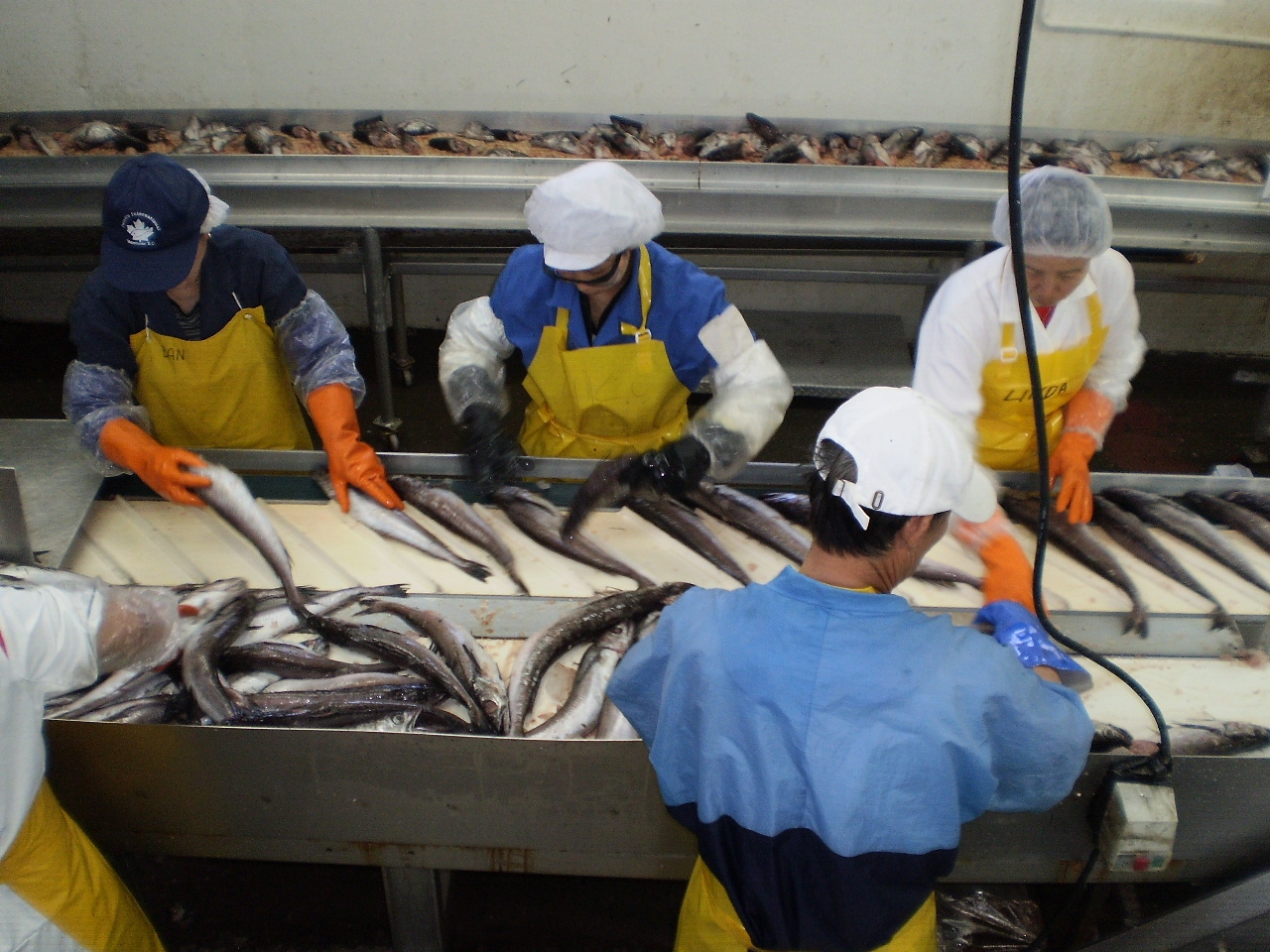 In a bid to further boost fish production in the state under the Osun Fisheries Outgrower Production Scheme (OFOPS), the state government through the Ministry of Agriculture and Food Security has entered into a collaborative agreement with Dutch Company (Dieselexport) on ways of improving the fish farming and value addition.

The areas of the collaborative agreement include: the production of quality fish feed, organisation of capacity building for farmers, processing of the fish to standard for export and drafting of experts to remain in Osun.

Receiving members of the company in his office, the state Commissioner for Agriculture and Food Security, Mr. Wale Adedoyin, who was represented by the Coordinating Director in the ministry, Dr Bukola Aluko, said the state is willing to collaborate with the company because it always wants to be a big player in the fish business.

While explaining that the present administration of Ogbeni Raurf Aregbesola is ready to give them enabling environment to operate, the commissioner then implored them to expedite action so that the collaboration will begin as soon as possible, explaining that the state government decided to collaborate with the Feg Agro farms because of the passion of the owner in fishery production.

In their separate remarks, the representatives of Dieselexport International, Netherlands, Mr. Sadiq Usman, and Mr. Peter Roberts both expressed optimism that the collaboration with the state government of Osun will benefit the state in so many ways including employment generation while expressing delight in what they saw at Feg Agro farms, Ijeda where they visited. 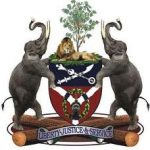 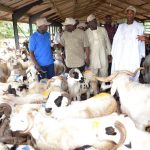