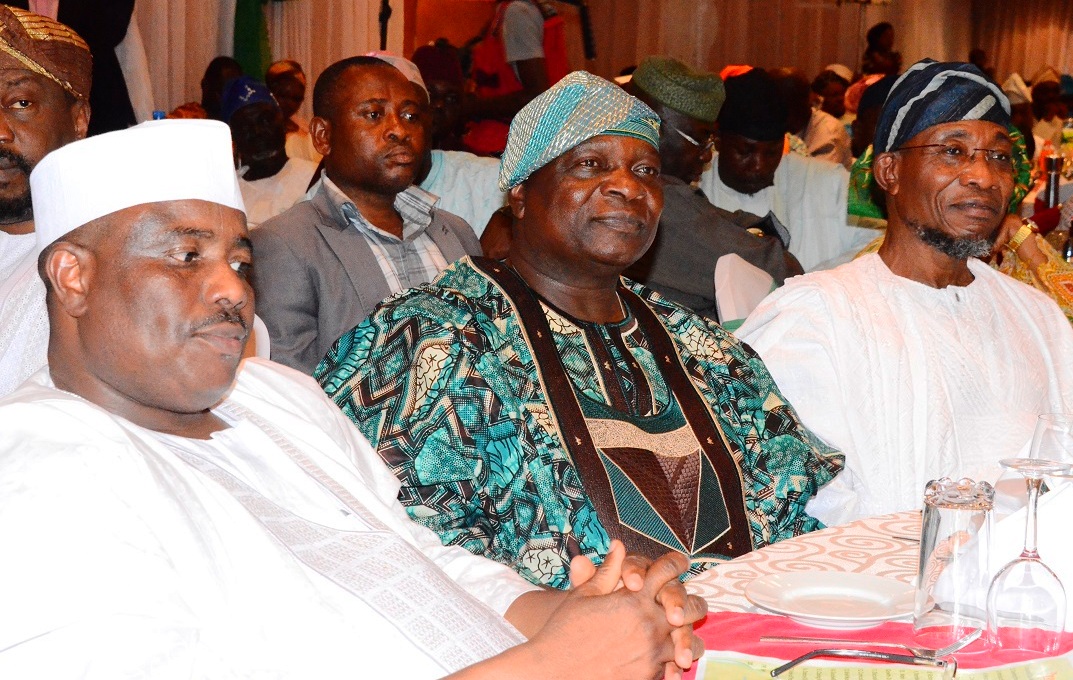 The embattled Speaker of the House of Representatives, Aminu Tambuwal, on Sunday, commended the people of Osun State for “resisting principalities from Abuja” and re-electing Governor Rauf Aregbesola on August 9.
He urged all Nigerians to do the same in 2015, and elect a new government that can provide leadership to the country.
Tambuwal spoke in Lagos at a colloquium for Governor Rauf Aregbesola, organised by The Gazelle News, his first public appearance since his security details were withdrawn due to his defection from the ruling Peoples Democratic Party to the All Progressives Congress.
He said the PDP-led Federal Government tried as much as possible to scuttle the re-election of Aregbesola and the victory of the APC in Osun.
He said, “I congratulate the people of Osun for resisting those principalities from Abuja; for resisting those members of the armed forces and security agents who should have been at Sambisa Forest then but were misdirected and were unleashed on the peaceful people of Osun.
“Therefore, in 2015, the people of the Federal Republic of Nigeria should remain resolved to exercise their franchise and ensure that they elect people who can provide leadership. This country belongs to all of us, it doesn’t belong to a cabal; it doesn’t belong to an individual. We are all stakeholders in the Nigerian project. We should come together and ensure that come 2015, we will get the right leadership for this country.”
The Speaker refused to speak in details about the issues surrounding his defection.
He said, “Since the beginning of the drama in Abuja, I’ve not made any public appearance before today. The matter is in court, I’ll not say much but to draw attention to this, before my defection, the governor of Ondo State defected alongside the Speaker of that state legislature. I believe there was no pronouncement by the Inspector-General of Police that that Speaker had lost his seat.”
Aregbesola thanked all those who contributed to his success at the polls including a former Governor of Lagos State, Asiwaju Bola Tinubu; a former Governor of Osun State, Prince Olagunsoye Oyinlola; and Alhaji Kawu Baraje, who represented former President Olusegun Obasanjo, who was scheduled to chair the occasion.
Aregbesola, however, warned that recent events in Burkina Faso was a clarion call to Nigerians to get ready for revolution in 2015 in the case the PDP-led Federal Government attempts to rig the election.
He said, “It won’t come cheap. It didn’t come cheap in Osun. We fought and fought and fought to be able to resist them.
“From the surveys we have conducted, the PDP cannot win any free and fair election in any part of Nigeria because they have brought woes, sorrows and tears to Nigerians and they must just go.”
The National Legal Adviser of the APC, Muiz Banire, who was the guest speaker at the event, noted that it was Aregbesola’s popularity that won the election for the party.
He urged the party to embrace internal democracy that would ensure that the most popular aspirants emerged as the party’s candidates.
Banire also kicked against zoning and religious consideration in making the choice of candidates.
OSUN DEFENDER 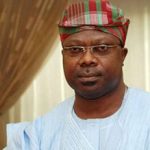 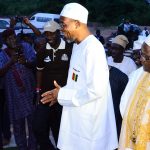