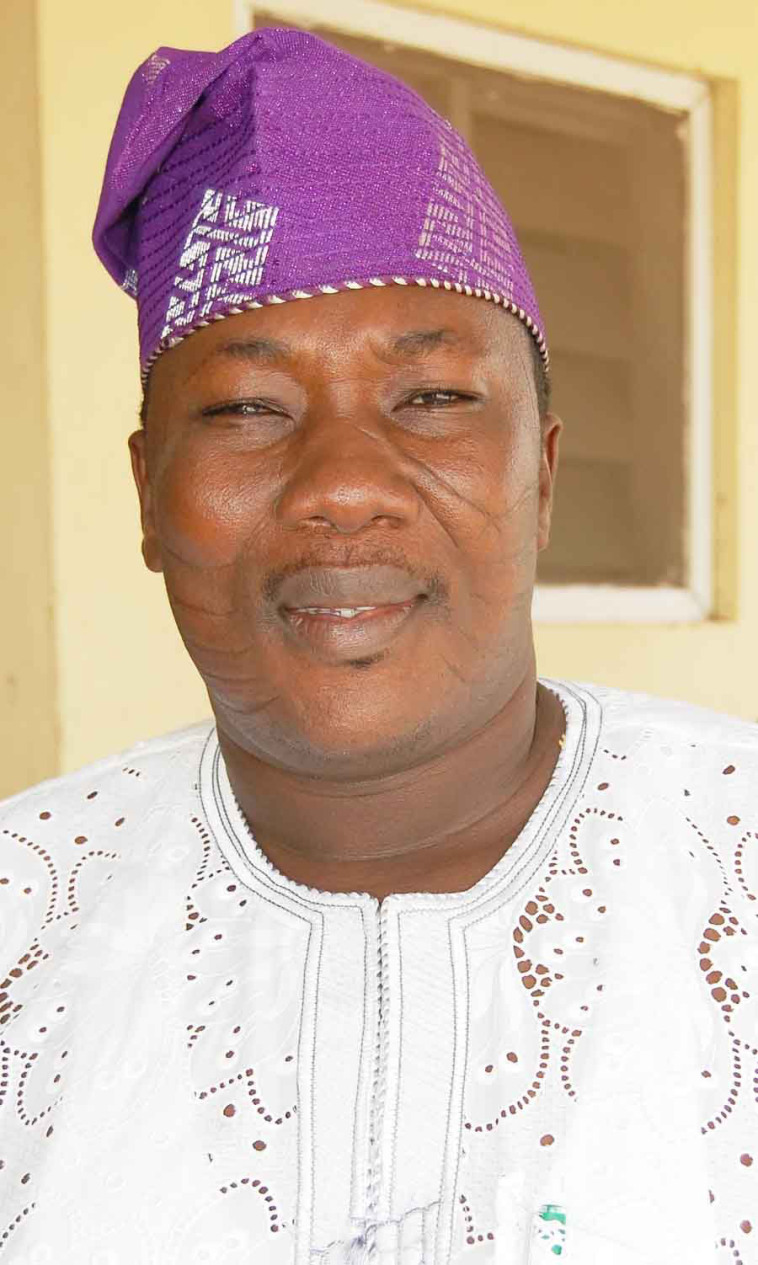 Osun State House of Assembly has eventually constituted its 23 Standing Committee.
The Speaker, Honourable Najeem Salaam named the committee at the plenary
on Tuesday. The sixth Assembly was inaugurated on June 2, 2015 by Governor Rauf Aregbesola.
Announcing the names of the committee members and chairmen, the speaker said all the committees were important depending on the efforts put into it.
Salaam said the committees would further assist the house in its oversight functions on Ministries Deparments and Agencies (MDAs) of government.
Shortly after the announcement of the committee, the Chairman, House Committee on Information, Honourable Olatunbosun Oyintiloye said the assembly would be more critical in its oversight functions.
He said the officials of MDAs should buckle up and be more dedicated to their jobs, as the house would not take negligence for answer.
According to him, the supervision machinery of the Assembly would be strengthened to further ensure quality service delivery to the people of the state.
Promising that the people would be given appropriate information on the activities of the house, he urged the people to exploit the feed back mechanism that has been put in place by the house for free-flow of information.
“For us in Osun Assembly, information is power and because we believe that governance is about participation, it is important for the people to also give us appropriate and adequate information  that will enhance our legislative performance, giving the fact that we are their representatives.
“The house is blessed with brilliant people who are highly resourceful and with wealth of experience from different professional background. With the constitution of the Committee and its leadership, in coming days we will be able to project the activities of the assembly in better lights. As an arm of government and elected representative of our people, the house shall step up its game to continue to serve the common interest, we will continue to listen to our people and keep in touch with our constituency”, he said.
He then assured that the assembly would do more and allow the overall interest of the people to drive its agenda, dutifully conduct its oversight function, and continue to speak with one voice in the defend of the people, the vulnerable and the downtrodden.
DAILY INDEPENDENT 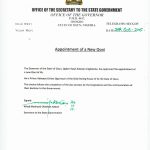 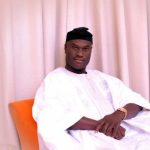