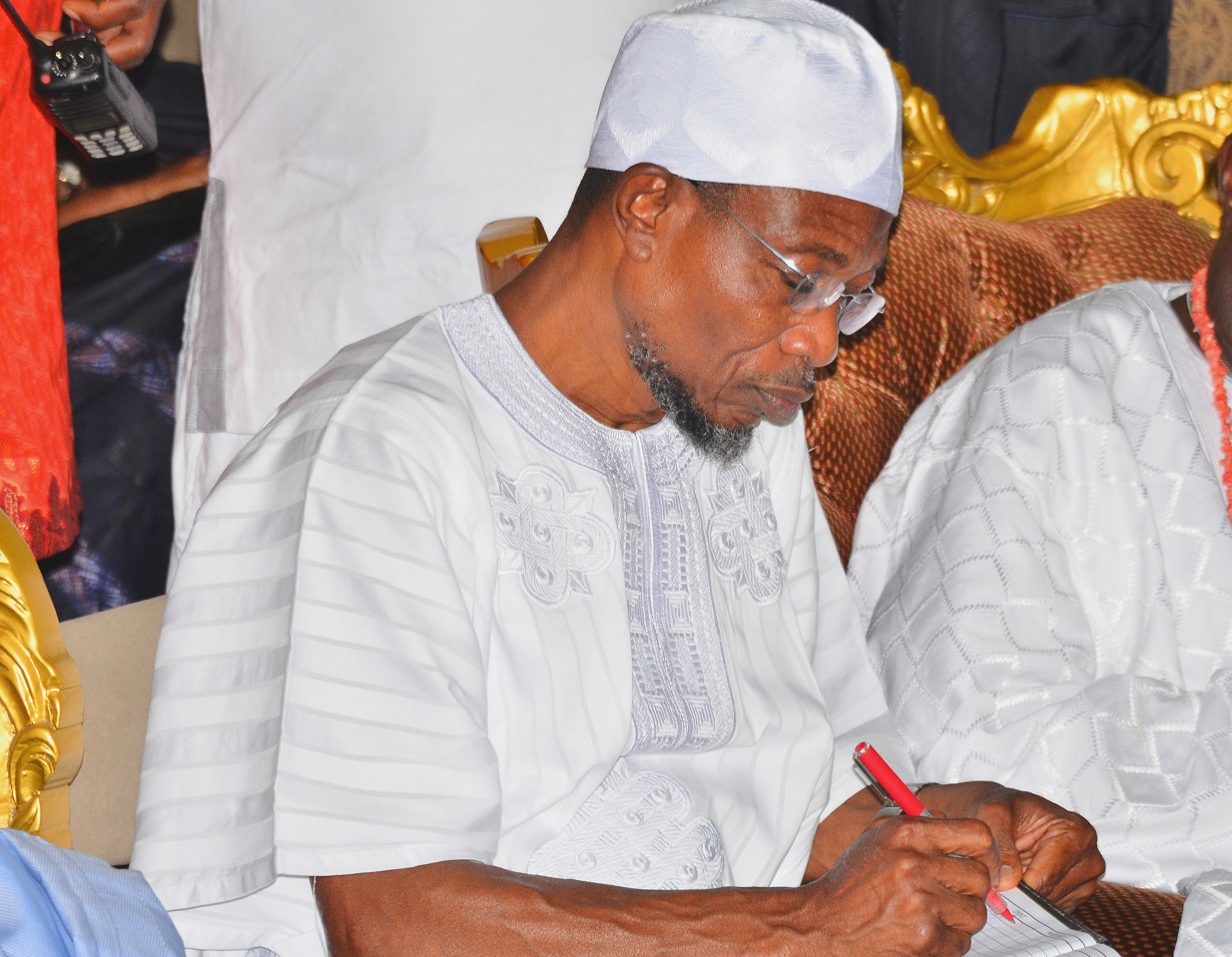 Government of Osun State has offered fi­nancial relief pack­age of N31 million to the victims of a fire outbreak that engulfed Atakumosa Market, Ilesa.
The market, which is the biggest in Ilesa town, was caught by fire on Sun­day, August 9, 2015, leaving shops and goods worth millions of naira destroyed.
Presenting cheques to some of the victims running to hundreds last Thursday, the Governor, Ogbeni Rauf Aregbesola said the relieve package was aimed at cush­ioning the effect of the in­ferno on the victims and the economy.
Represented by the Chair­man, Ilesa West Local Gov­ernment, Alhaji Azeez Ad­esiji, the governor said the market would be rebuilt to meet international standard.
According to him, the relieve package was offered to the victims due to the concern of his administra­tion to the plight of the citi­zenry and in line with its commitment to see to the peoples’ welfare.
He said: “In spite of the economic situation in Osun, we still consider it necessary to support the traders who were the vic­tims of the inferno.
“This government will continue to do everything possible to make lives meaningful to the people, no matter the distraction”, he said.
The Leader of the State House of Assembly, Hon­ourable Timothy Owoeye who represents Ilesa East constituency commended the governor for showing concern to the welfare of the people in spite of the economic situation.
NATIONAL MIRROR 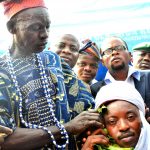 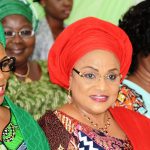