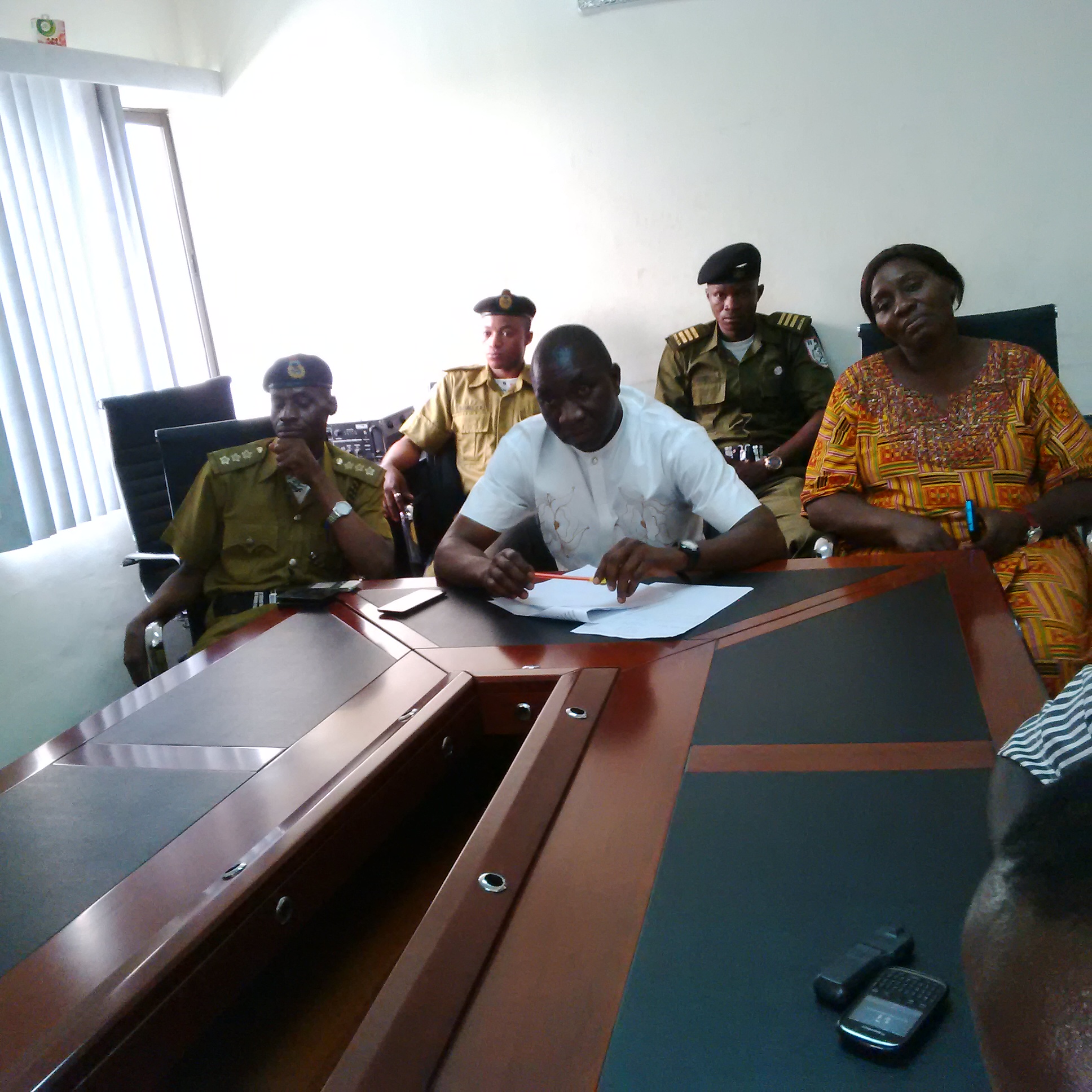 A team of National Drug Law Enforcement Agency led by Assistant State Commandant Operation, Dzer Julius, paid a courtesy visit to the Osun State House of Assembly. The team also proposed a bill that will enable Drug Education in public schools to the House.

The team in their presentation explained the reason why Drug Education should be encouraged in public schools in the state. They said if pupils were enlighten about the adverse effects of hard drug at a tender age, it will greater reduce their tendency to use hard drugs; thereby  reducing the supply because when  there is nobody to take the drugs, nobody will sell them.
The House under the the leadership of the speaker, Rt. Hon Najeem Salaam, charged the NDLEA to be more intense in its work as the abuse of drug in the society is worrisome. He stated that apart from hard drugs, there are some controlled drugs that are also being abused. The house frowned at the rate at which hard drugs are being used in public places and charged the agency to rise up to it responsibilities. He also promised that the house will do everything in its capacity to assist the agency in her pursuits to eradicate the abuse of drugs in our society. The speaker said the present administration under Rauf Aregbesola has provided the agency with two hillux utility vans for effective operation. 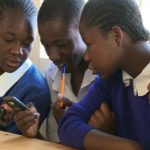 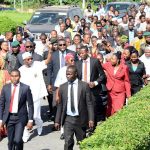