Our goal is to Develop the new man – Aregbesola 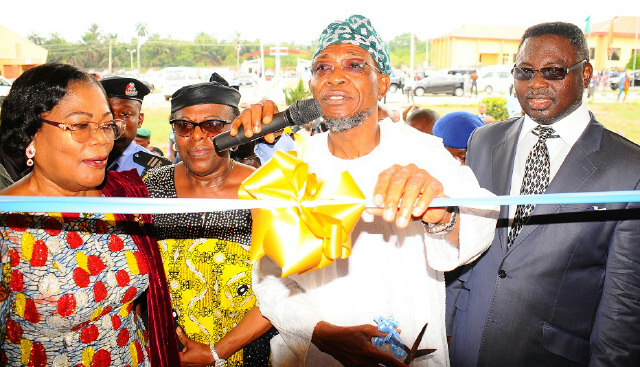 The Governor of Osun, Ogbeni Rauf Aregbesola, has reiterated his administration’s commitment to continuously creating the new man that would be economically independent and financially self-reliant. 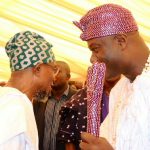