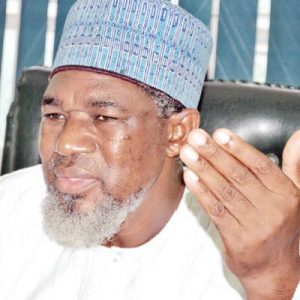 The Chief Missioner of Ansar-Ud- Deen Society of Nigeria, Sheikh Ab­dul-Rahman Ahmed, has cautioned against heating the polity over the Christians Association of Nigeria’s (CAN) reaction to the court judg­ment that permitted female Muslim students to wear hijab to school.

Introduction of standard weights and measures in OsunJune 18, 2016
Much ado about hijab in the State of Osun - Kikiowo IleowoJune 19, 2016