We Did Not Fund Osun Workers Drive Road Project – UNESCO 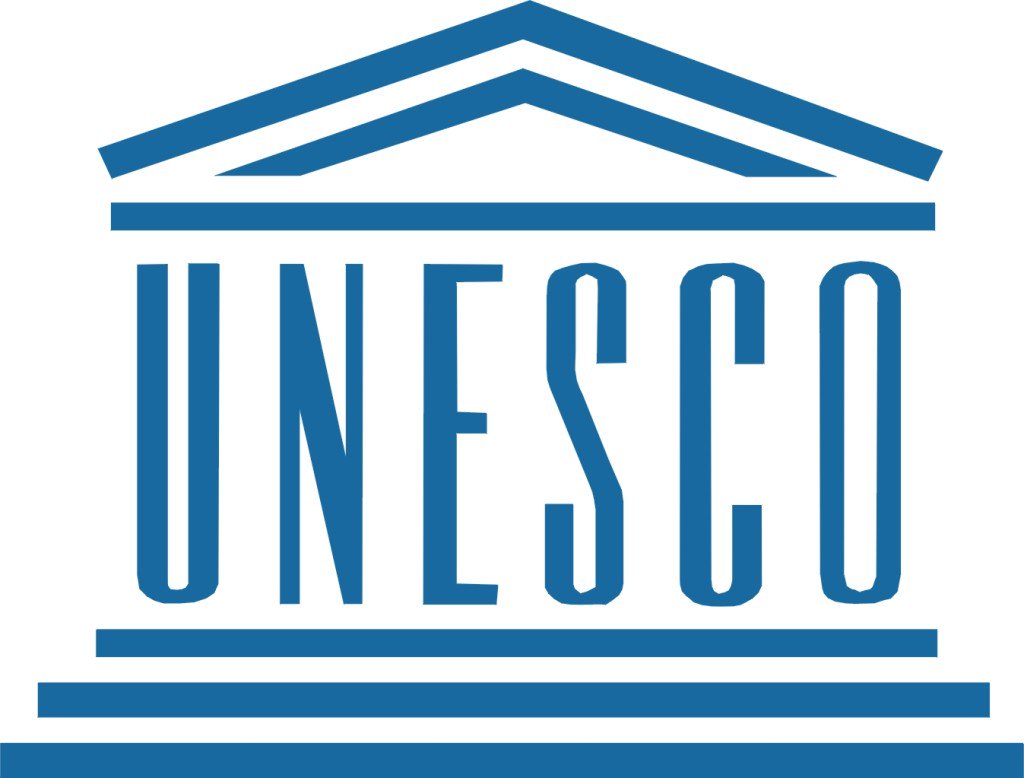 The United Nations Education and Scientific Cultural Organisation (UNESCO) has said it did not contribute any fund to the repair of Olaiya-Ita Olokan Road, which leads to Osun Groove in Osogbo, the Osun State capital.
This put to rest the controversy trailing the project.

Clarifying the claims that the international organisation contributed over 70 per cent of the fund for the 2.8 kilometre road, UNESCO’s Communication Consultant (Regional Office) Mr Olusola Macaulay said there was no time the organisation was approached by the Osun State government to fund the road project.
Besides, he said UNESCO is not currently funding any project in the state.
Macaulay, who spoke with our reporter on telephone, said: “I can confirm to you that UNESCO did not contribute any fund to the construction of the road that leads to Osun Grove. And there was no time the Osun State government or its agencies approached UNESCO to support the project or contribute anything to it. We didn’t pay 70 per cent or any other fraction to the project, as being peddled. As I speak to you, we have no project we are undertaking in Osun State.”
UNESCO’s clarification followed a statement credited to former Osun State Deputy Governor Iyiola Omisore that the international organisation paid over 70 per cent of the amount appropriated for the reconstruction of the road.
Also, Osun State Governor Rauf Aregbesola, described Omisore’s claim as a falsehood.
The governor said the resources invested in the project were sourced from Omoluabi Infrastructure Conservation Fund.
He said: “UNESCO is not in any way involved in the finance of the project at all. It becomes imperative to state that rather than provide funds for the road, UNESCO requested the government to re-work and change the course of the road, which leads to Osun Groove, to retain its World Heritage Site status.
“It is a known fact that UNESCO, as an organisation, does not give money for any counterpart project funding. Rather, such is given in kind and not in cash, as the former deputy governor (Omisore) would want the people to believe.
“He should be told in clear terms that getting mischievous is not a good trait that endears an aspirant to the electorate, while lying so blatantly makes one to be rejected by God. The former deputy governor should desist from deliberate efforts at misinforming the people of the state and face his disgraceful and ignoble charges with the Economic and Financial Crimes Commission (EFCC).
“The Osun State government challenges Omisore or any of his cohorts to substantiate their claims with relevant documents to the effect that the project was funded by UNESCO, as they unscrupulously claim.” 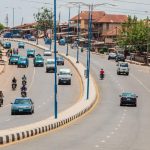 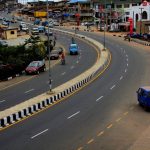