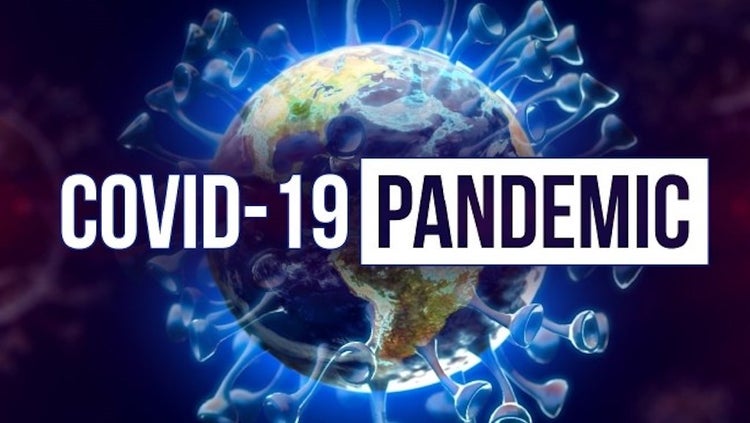 As part of steps to ensure total compliance with its lockdown directive imposed to curb spread of COVID-19, the State Government of Osun has mounted barricades at all boundaries leading into the State and on major roads within the State.

This follows the announcement that the 14-day lockdown in the State was not a curfew, but a total lockdown with no affordance of human and vehicular movements.

The State Commissioner for Information and Civic Orientation, Mrs Funke Egbemode during an interview with newsmen on Tuesday, said the barricades were erected to throttle back unauthorized movements across the State. She stated that the government was intensifying efforts to flatten the curve of COVID-19 in the State and avoid a resurgence of the disease.

Egbemode said further: “the Government is determined to protect Osun and its citizens. Hence, this move by the Government is to keep defiant people from hurting themselves and endangering others.”

“The barricades will only be opened to essential duty vehicles, conveying materials needed for the fight against COVID-19. Non-essential travels and movements remain banned in the State of Osun till further notice”, she added.

Corroborating Egbemode, the State Commissioner for Local Government and Chieftaincy Affairs, Hon. Adeleke Yekini Adebayo, who doubles as a member of the State COVID-19 Task Force, noted that the government installed physical barricades at its boundaries to ensure safety of its citizens, stressing that the action was to prevent human and vehicular movements from neighboring states with increasing number of COVID-19 cases. He further said that the laws guiding the operation of the total lockdown and the general security of the people remain in force, adding that “relevant security agencies are on alert to ensure total compliance of the regulation and guarantee safety and security of the people.” 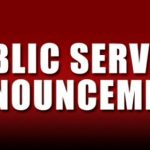