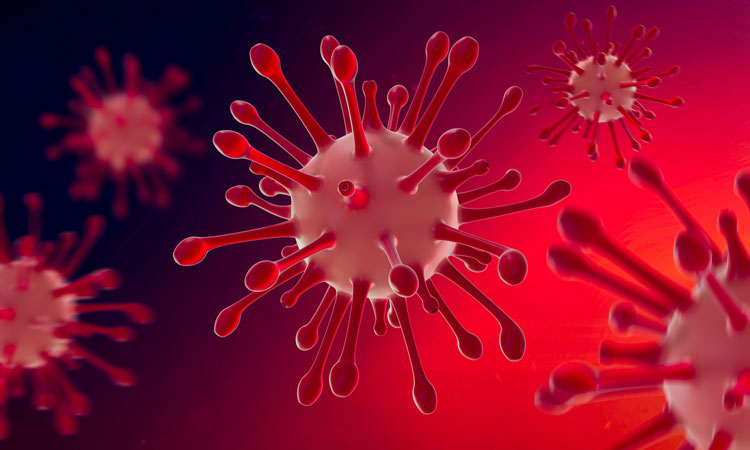 The State of Osun Commissioner for Health,  Dr Rafiu Isamotu on Wednesday, announced the discovery of additional eight fresh COVID-19 cases in the State.

Dr. Isamotu while appealing to citizens and residents of the State to always observe all the precautionary measures laid down by the State against the spread of the virus, noted that the new cases were contacts of previous cases in the State.

He added that with the latest development, the number of confirmed cases in the State, as at July 22, are 367 with 175 active cases.  The Commissioner further revealed that the State had successfully treated and discharged 183 patients, while nine deaths have so far been recorded in the state.