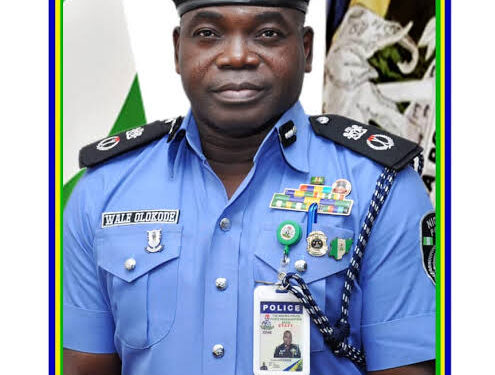 The State Government of Osun has sympathised with the State’s Commissioner of Police, Olawale Olokode over the fire outbreak that razed his building in the early hours of Monday in Abeokuta, Ogun State.

This was contained in a statement made available to newsmen on Monday by the Osun Commissioner for Information and Civic Orientation, Mrs Funke Egbemode.

Mrs Funke Egbemode described the fire incident as very unfortunate and saddening, while thanking God that no life was lost through the inferno which destroyed properties worth millions of naira.

The statement read in part, “On behalf of the Government and the good people of the State of Osun, I sympathize with our own Commissioner of Police, Olawale Olokode on this very unfortunate incident, we are indeed pained by it.

“But we must also thank God that no life was lost in the incident which lasted for about two hours. We know that God who is the provider of all things will surely return everything lost in the inferno in double fold”. The Commissioner stated. 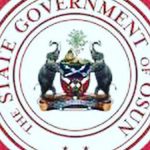