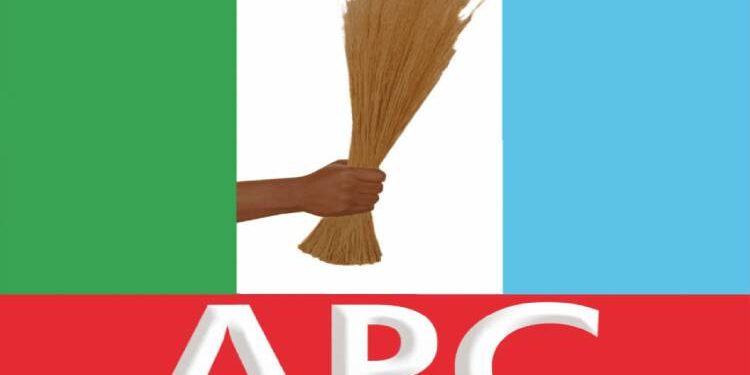 The All-Progressives Congress has announced October 2 as the date for its State Congresses.

This was made public by the National Secretary of the Caretaker/Extraordinary National Convention Planning Committee, Sen. John Akpanudoedehe, in a terse statement, title, ‘APC Schedules State Congresses for Saturday, October 2, 2021, in Abuja, on Monday’.

Subsequently, the party has said it would commence the sale of nomination forms on Wednesday.

Akpanudoedehe told all interested aspirants to purchase their forms in the various state APC Secretariats and in the unlikely event that they are denied, they are at liberty to approach the National Headquarters to obtain same. 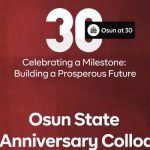 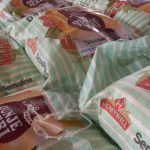