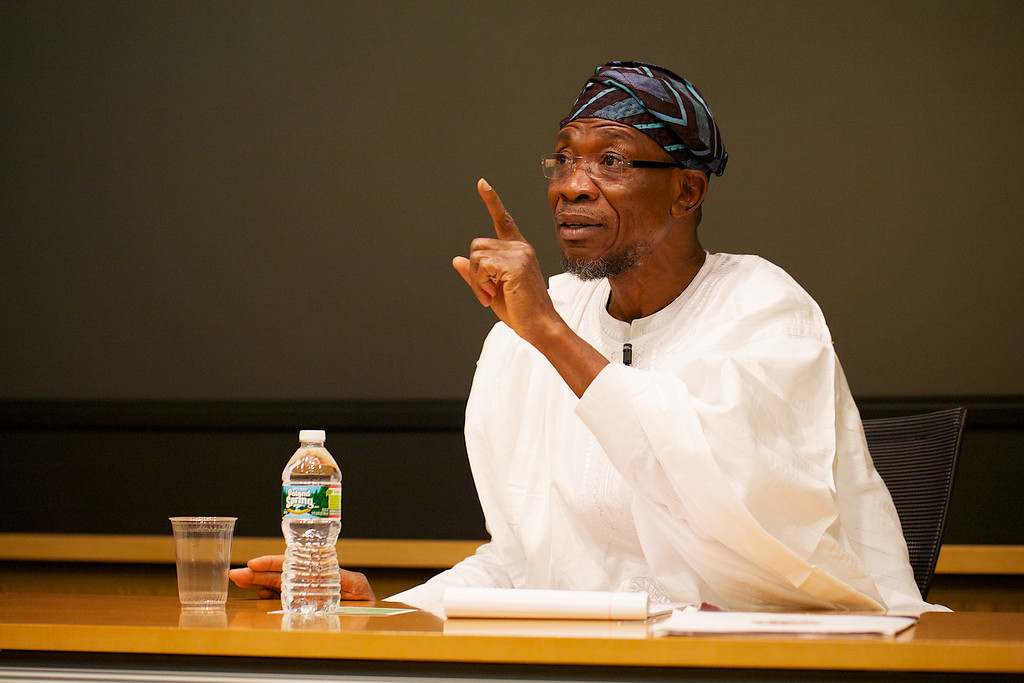 Yinka Kolawole writes on the valiant efforts of the Osun state government to revamp the poor infrastructure for improved development, starting with urban renewal processes in the state capital, Osogbo

Every major city, like New York, London and Singapore, craves its unique identity, with which the city is known and described by people. 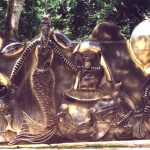 PLACES I: Explore Oshogbo - The Commercial and Industrial Centre Of The State of OsunSeptember 12, 2013
'WORK IN PROGRESS' - Governor Aregbesola Attends Book Presentation In OAU, Ile-Ife (PHOTOS)September 12, 2013 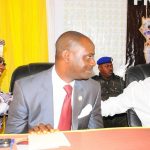