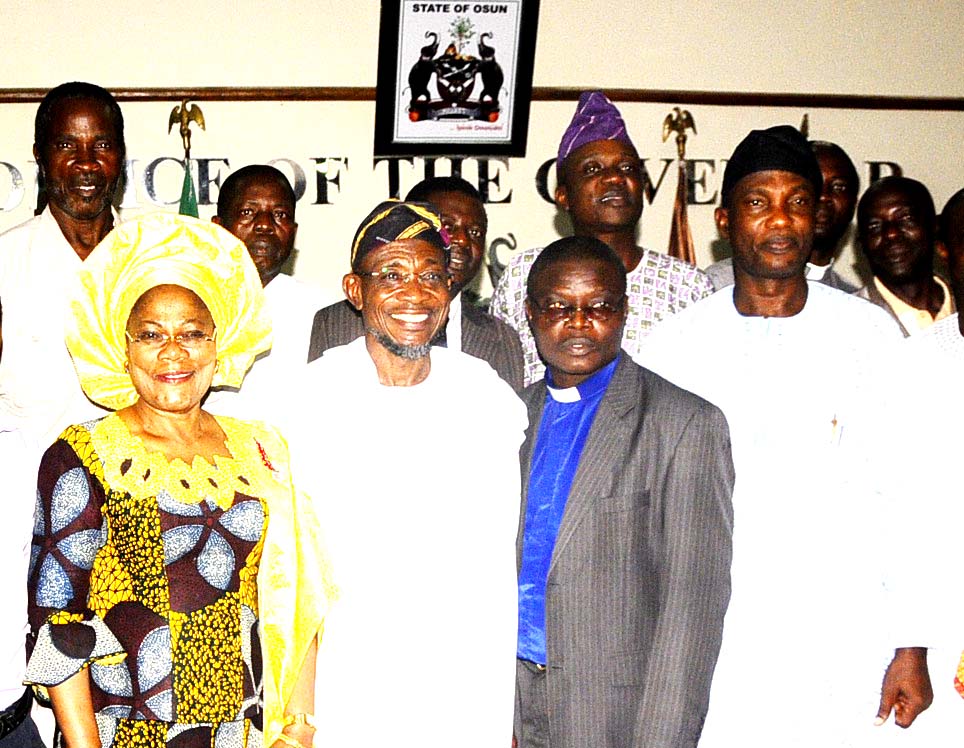 President Richard Milhous Nixon of the US once said that “Each moment in history is a fleeting time, precious and unique. But some stand out as moments of beginning, in which courses are set that shape decades or centuries. This can be such a moment.” I can say this without fear of contradiction that the state of Osun is experiencing her “Glorious Moment” with Ogbeni Rauf Aregbesola at the helm of affairs in the state of Osun; it has been a dawn of “New Era” when events that will shape the future of the state are being set! Positive forces now abound in the government house indicating that many of the deepest yarning, wishes and aspirations of the good people of Osun state can be realized in our life time. The monumental spiraling pace of physical change and development in the state bear testament to efforts of the government to bring Osun to an enviable position among the federating stated of Nigeria.
Despite the razor sharp hostilities against the person of Rauf by the agents of darkness and reactionary elements within the state, the Ogbeni remained focused and resolute in fulfilling his mission and vision for the state. It is a truism which needs no proof that the state has experienced an unprecedented and phenomenal development since he has been on the driver’s seat. He has charted a new terrain in the state, and there by sending a chilling cold through the spine of his detractors.
Vision and conviction in the vision he has for the state is what set Ogheni apart from other leaders. His success in the social re-engineering of the state is largely due to his doggedness, individual resourcefulness, drive, compassion for the people and a dint of hard work. Ogbeni and Omoluwabi–In-Chief Aregbesola is a shining example of selfless leader that will leave no stone unturned to improve the lives of his people. Whether his detractors like it or not, they cannot discount his success neither can they rubbish his achievement to the background of history. The good people of the state of Osun know that he has their interests at heart; the throng that attends every public event where he appears is a litmus proof that he has great follower-ship that will toe his line blindfolded!
On this note, we De Raufs in Canada like to appeal to the good people of Osun to calm the nerves and look at the new initiative in education as an innovation whose time has come. This new direction brings education in Osun to a comparable level with education system in the developed world. The centrifugal forces within the state are quick to read political and religious meanings to the good intent of the government. What will Christians say if the mission schools were closed down and students were asked to go to Muslim schools? I live in Canada where you can put on your hijab, nicab; turban and go to a Catholic school, and students mingle irrespective of race, sex, or religion! As a matter of fact, it is illegal for any school to turn students away for any reason, be it religious, race or colour. Why crying wolf where there is none? Why hew and cry about over a simple revamping and reorganization of schools for cost effectiveness? In another few years we will see the positive effects and dividend of this reorganization, and then the doubters and mischief makers will swallow their words.
Our pre-occupation now should be to keep Ogbeni at the helm of affairs for another 4 years, so that he can bring to fruition his vision for the state of Osun. Thank goodness, the history of the hunt will not be told by the hunter himself, Ogbeni has started very well, this is evident from what we see around and what the people say about him, therefore, people, history, and posterity will judge him accordingly.
Remember “vox populi, vox Dei!”
Osun A Dara O!
Yemi Adegbite
Coordinator De Raufs
Canada Chapter.
OSUN DEFENDER 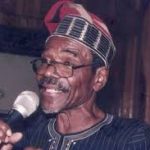 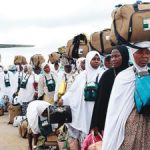