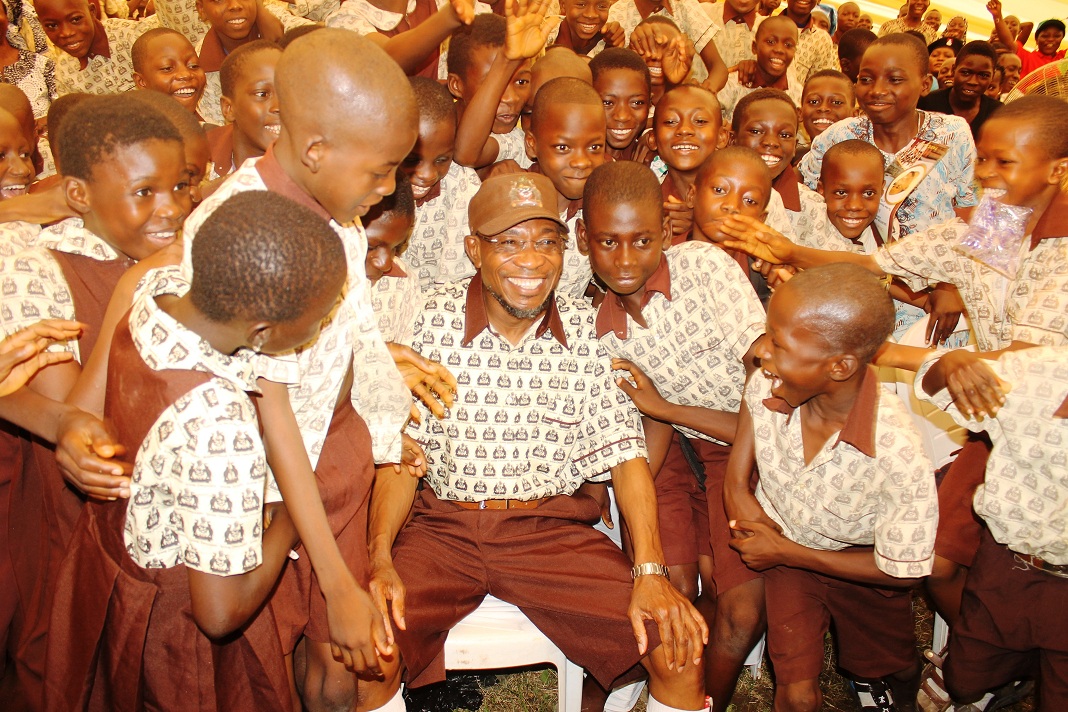 The Senior Special Assistant to Governor Rauf Aregbesola of the State of Osun on General Matters, Mr. Kareem Olajoku has appealed to the people of the state not to misinterpret the good intention of the government to reclassify the school system, which he emphasised was aimed at the delivery of sound and qualitative education.

Olajoku, who is in charge of the state’s calisthenics programme, said in a release that his interaction with the schools in the state since he was appointed to coordinate the programme had revealed the rot in the education system in the state; the development he linked to the long years of abandonment of the sector by successive administrations.
He added that the newly introduced education policies of Governor Aregbesola such as the provision of free meal and school uniforms; the increase in allocation to schools, reduction in tuitions in tertiary institutions, payment of fees for WAEC candidates and the distribution of the computer tablets to students are all geared towards changing the status quo ante in the sector.
He however, commended the people for raising questions where necessary, saying their actions could only strengthen the belief and commitment of the administration to carry the public along in its programmes and policies.
“We must emphasise the fact that things cannot just continue the way they used to be. Change is the most constant thing in life and until we are ready to be part of the change, the challenges facing Nigerians would not be addressed. We have run a system for years and it did not change things, rather, what we continued to witness had been mass failure, cases of dropouts, teachers’ poor performance, among others.
NATIONAL MIRROR 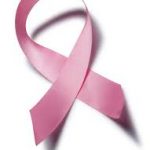