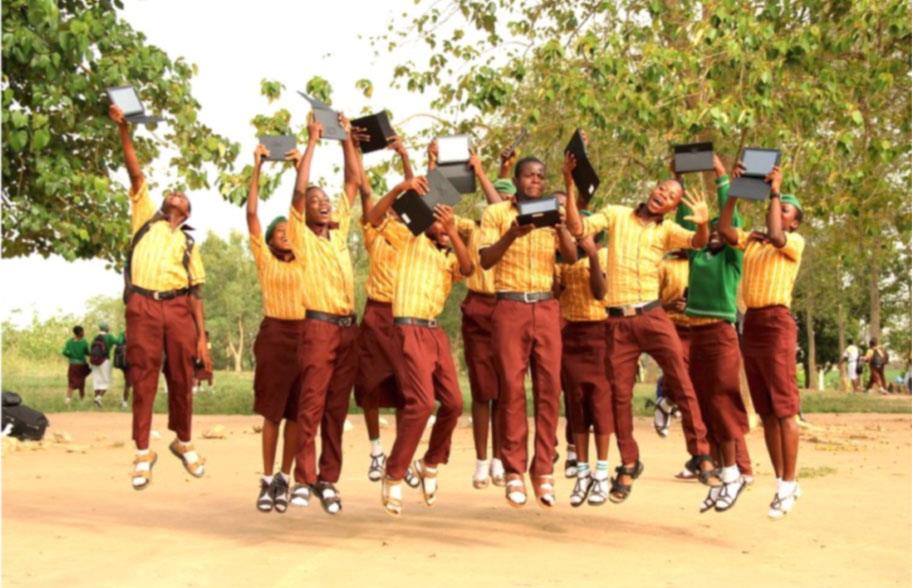 The Opon-Imo initiative recently unveiled by the Osun State government has been described as capable of providing more market for local Information Technology players if the local content agenda is strictly adhered to.

The initiative is aimed at bringing computers to the classroom, according to a statement from local IT players under the Information Technology Association of Nigeria.
The statement indicated that about 50,000 tablets had been distributed to pupils in various schools in Osun in the initial phase of the scheme as part of the deliverables from the Chinese technical partners.
Another 150,000 tablets would be manufactured locally from the Ghanaian RLG Communications, now in Osun State for business, it added.
Under the Opon-Imo initiative, about 150,000 Senior Secondary School students in the state will receive tablets personal computers equipped with 56 textbooks covering 17 subjects, 17 tutorial questions for the 17 subjects, 1,000 past questions, six extra-curricular subjects and educational games, according to NCS.
The scheme would offer students multiple digital modules that would make learning an enjoyable experience ahead of their peers in other parts of the country, it said.
It also said while many industry stakeholders were gladdened by the state government’s desire to digitally empower students, they were also calling on the government to increase its patronage of made-in-Nigeria devices.
IT experts at the recently held Nigerian Computer Society conference stressed the need to get local technology companies engaged in implementing the government’s IT projects, warning on the danger of undue patronage of foreign companies at the expense of the growing local capacity and content.
They stressed that in both advanced economies such as the United States and all of western Europe; and in new strong markets such as China and India, government served as a catalyst in engineering the growth of local IT Original Equipment Manufacturers through heavy patronage and right policy thrust.
This, they said, will create an enabling environment to allow locally produced products to compete globally in a way that will ultimately strengthen the local economy.
“We should strive at reducing our huge importation of IT consumables that are locally manufactured,” the spokesman for NCS, Mr. Jide Awe, said.
The NCS is the umbrella body of all IT professionals and organisations in Nigeria with more than 17,000 members covering the software, the Internet and computer hardware sub-sectors.
PUNCH