Osun Boosts Healthcare Delivery With Over N209m In Drugs 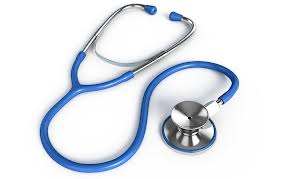 The Government of the State of Osun said yesterday that it had spent over N209 million on the purchase of drugs and other health equipments to enhance the provision of robust free healthcare delivery to the people.
The Commissioner for Health, Mrs. Temitope Ilori, who stated this yesterday while addressing journalists in Osogbo, the state capital, said that Governor Rauf Aregbesola’s administration invested the amount in the equipment to promote effective healthcare to the people. Ilori said the state government had embarked on the aggressive renovation and rehabilitation of hospitals and other healthcare facilities across the states.
The commissioner listed some of the healthcare facilities renovated to include School of Health Technology in Ilesa and school of Nursing in Osogbo. Ilori added that many primary healthcare centres were built and commissioned while another nine hospitals were renovated.
NATIONAL MIRROR 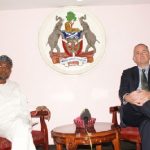 Osun Is Nigeria’s Tourism And Cultural Destination – US Consular GeneralNovember 13, 2013
Community Leader Commends The Government Of Osun Over DevelopmentNovember 13, 2013