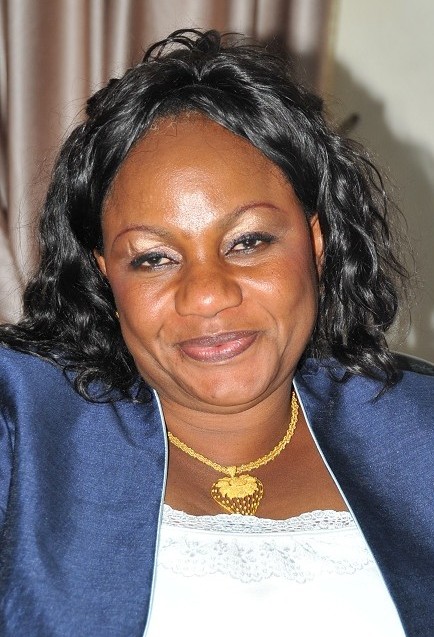 In a bid to checkmate the perennial flood that has ravaged the State of Osun in the years past, the state government has expended a sum of N2 billion on the expansion of waterways and channels  in the state, Commissioner for Environment and Sanitation, Professor Olubukola Oyawoye, has disclosed.
Featuring on a programme  tagged ‘Newspoint,’ packaged by the Nigeria Union of Journalists (NUJ), Correspondents Chapel, Osun State, in Osogbo, she maintained that the proactive measure adopted by the government had saved lives and properties during the rainy season.
Oyawoye recalled that  six pupils were swept away in 2010 at Gbonmi area of Osogbo by flood while coming back from their schools and this caused tension among the parents and residents in the state.
While noting that the incumbent administration ,headed by Governor Rauf Aregbesola, places much premium on the protection of the environment, she assured that no natural disaster can befall the state, considering its preparedness and preemptive measures.
“Flooding was the order of the day when this administration came on board in 2011, but in the last three years of this government nothing of such has happened. The government has been able to expand over 120 kilometres of water ways in over 100 communities,” Oyawoye remarked.
She further stated “What the state government has spent could not be equated with what could have been lost in one day if the water ways have not been cleared”, adding that the virtue of the people of the state for changing for better in the area of sanitation must be commended.
Oyawoye argued that the urban renewal projects of the government was aimed at giving major cities in Osun a new look, saying that positive results of the government’s efforts  were already manifesting in terms of infrastructural development.
TRIBUNE 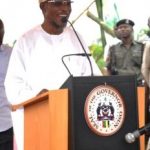 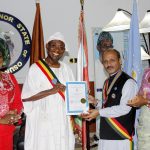