Osun To Pay N276m As Bursary For Its Students In Tertiary Institutions; Pays N275m As WAEC Fees 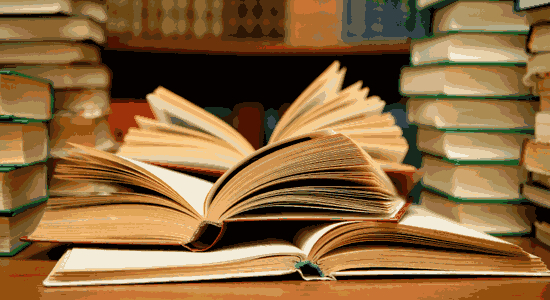 Osun State government has started the process of expending the sum of N276 million as bursary for final year students of the state origin across Nigerian tertiary institution for the 2012/2013 academic session.
The state Commissioner for Information and Strategy, Mr. Sunday Akere while disclosing this on Monday noted that the sum of N207 million has already been paid to the account of various schools, while the subsequent balance would be paid as soon as the remaining institutions submit the returns of last year bursary payments.
The commissioner stated that owing to the automated payment introduced to the system last year, N56 million was returned into government coffers by the institutions last year as unclaimed sum.
Akere added that the sum of N17 million was billed to be paid to indigenes of the state in the Law School, but the payment was delayed because the Law schools have not returned the records of last year payment to the state government, saying as soon as the money is returned into the state account, payment of their scholarship would commence.
He further maintained that students of Osun state origin have been listed to benefit from Agbami Medical and Engineering Professional Scholarship Scheme for the first time since the inception of the award this year.
According to him, 78 students from the state from nine Nigerian universities have been listed as potential beneficiaries of the scheme.
He said the scheme is purely based on merit rather than quota system, adding that the students are expected to record an average 60 percent of their Grade Point or UTME and would have to undergo a competitive computer based test.
Akere then said that the administration in the state has paid a sum of N275 million as WAEC fee for final year students in its public secondary schools.
His words: “we paid N11, 450 as West African Examination Council  (WAEC) fee per student, while N1,850 was expended on each student as practical fee”.
BUSINESSDAY
136 Views
4 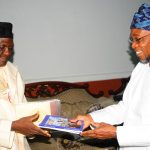 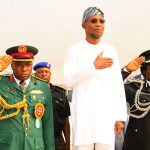