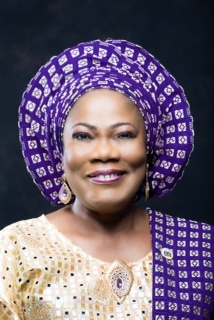 The Deputy Governor of the State of Osun,,Mrs Grace Titi Laoye Tomori after a careful review of the circumstances that surrounded the indefinite closure of A.D.S High School,Osogbo,has  lifted the ban and instructed  the  school to re-open immediately.
This was contained in a press release signed by the Permanent Secretary,Ministry of Education,Mr Lawrence Oyeniran.
According to the release,teaching and learning activities would commence on Tuesday 25th February,2014,immediately after the Mid-Term break.
The statement added that Parents and guardians are enjoined to guard against unwholesome behaviour of their children and wards in order to ensure that  they henceforth exhibit the Omoluabi culture both within and outside the School.
The statement stressed further that for the avoidance of doubt ,any Student of the school that fails to conduct himself or herself within the established school rules and regulations would be disciplined appropriately. 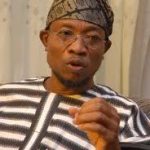 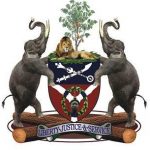