'We Are Professionalising Teaching in Osun' – Oyeduntan 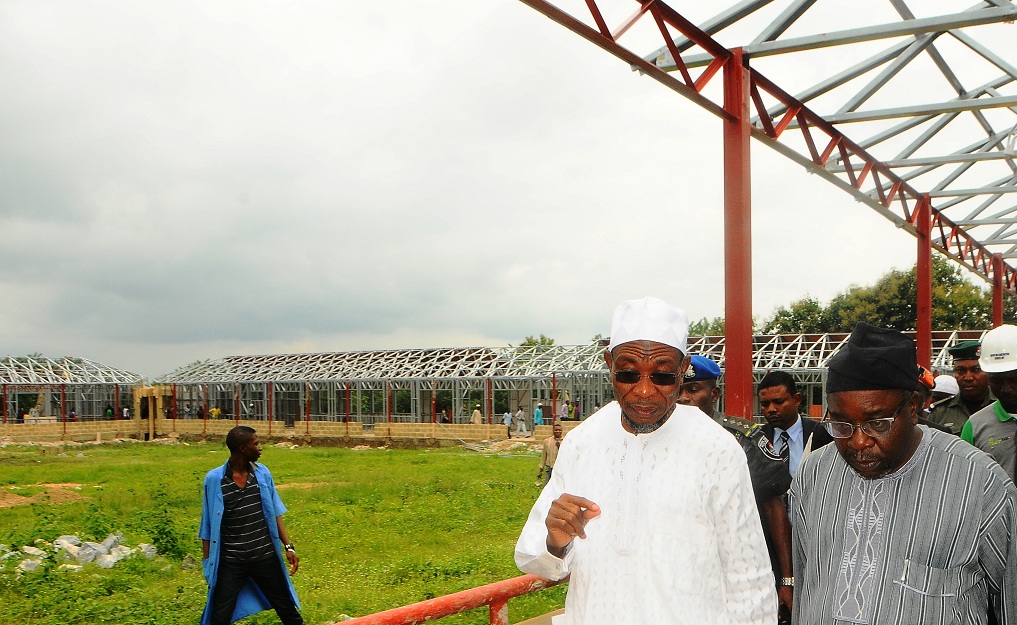 Chief Lai Oyeduntan is the Chairman, Osun Schools Infrastructure Development Committee (O’ SCHOOL). He spoke with Vanguard’s GBENGA OLARINOYE on the Osun School infrastructure development embarked upon by the Rauf Aregbesola administration among other issues. Excerpts:
What informed the decision to embark on infrastructure development in the education sector?
The education sector was in a very deplorable, unacceptable and embarrassing condition and we still have left overs of the dilapidated, embarrassingly, dysfunctional, infrastructural elements in our schools. It would be irresponsible of any government not to have done something about the situation, but what to do became the issue.
When we came in, less than three per cent of Osun students sitting external examinations were considered matricable. By any yardstick or standard, this sector was dead. Look at the consequence of that particular sector- the pupils, the system, the environment. The teachers refused to teach and to impact knowledge. And for them to be effective, many things must come to play. Teachers must be interested and be encouraged to teach. Also, the pupil that finds himself in an unacceptable learning environment is unable to learn.
What was the state of the infrastructure before Aregbesola’s government intervention?
The environment in which pupils and students found themselves was horrible. The school blocks were dilapidated- no windows, leaking roofs, ceilings blown off, floors marked by potholes, schools that were not secure. When schools closed at 2pm, goats and undesirable elements took over and schools became den of hemp smokers and vagabonds.
This was the situation we met. The education conference was called within 100 days of Governor Rauf Aregbesola’s coming to the saddle because he had a plan for education sector and the recommendations from the summit were policy options that the government could adopt to revamp the sector.
We must recognise the importance of education, for without it, the society is doomed. And we are not talking about learning to read and write alone but the totality of the development of man – the mind and body.
So, what were the options that the government selected?
Government adopted to re-motivate and enhance the capacity of the teachers to teach and to encourage the pupils and students to learn because once the teaching and learning processes are enhanced, the sector will become more vibrant.
Government has recruited more teachers and is focused on the development and redevelopment of teachers in terms of capacity, training and retraining; government is boosting the morale of the teachers by ensuring that every teacher that is due for promotion is promoted and almost 7,000 primary school teachers were promoted in the last one year.
In fact, teaching job is being professionalized in Osun as the administration of the teachers, schools and basic education has been decentralized from one office to six, headed by the Permanent Secretary or Tutors-General who up until a few months ago, were school principals.
For pupils, government has been encouraged to rejuvenate learning as enrolment in elementary schools was dwindling because of poverty.
What is the cost implication to the government of these strides in the education sector?
Apart from the physical structure, it takes over N4bn every year to feed pupils ; N4bn that goes to the streets of Osun. We now have farmers doing poultry and beef and 3,300 Osun women are now engaged as official food vendors, it’s a booster to the economy.
Also, because of the large number of uniforms required, a garment industry came into being in Osun which is a booster to the economy, the students in the higher classes are being encouraged to take their destiny in their hands with the distribution of Opon Imo, a monumental innovation that has won accolades all over the world.
What are the major constraints your committee encountered?
Money. If we have money, it would have been a lot easier. Capacity to build is another. Our state is very poor and it would be irresponsible of any government to think that it can’t do much or there wasn’t much to do and people of Osun must be grateful to God for giving us a governor like this at this point in time. If the IGR alone can be boosted from N300m in a month to N1.6bn, it’s like miracle that has opened up the fund we have been able to use.
As we speak, virtually every incoming support into government is diverted to education. MDG is building four elementary schools and a middle school and we are looking at the possibility of another six immediately. I must commend our National Assembly members. They have pulled up their so called constituency projects together and they have put together N1.6bn and they are putting all that in education, building and renovating schools.
VANGUARD 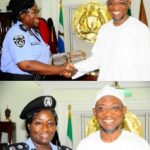 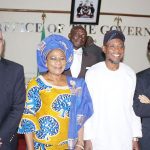