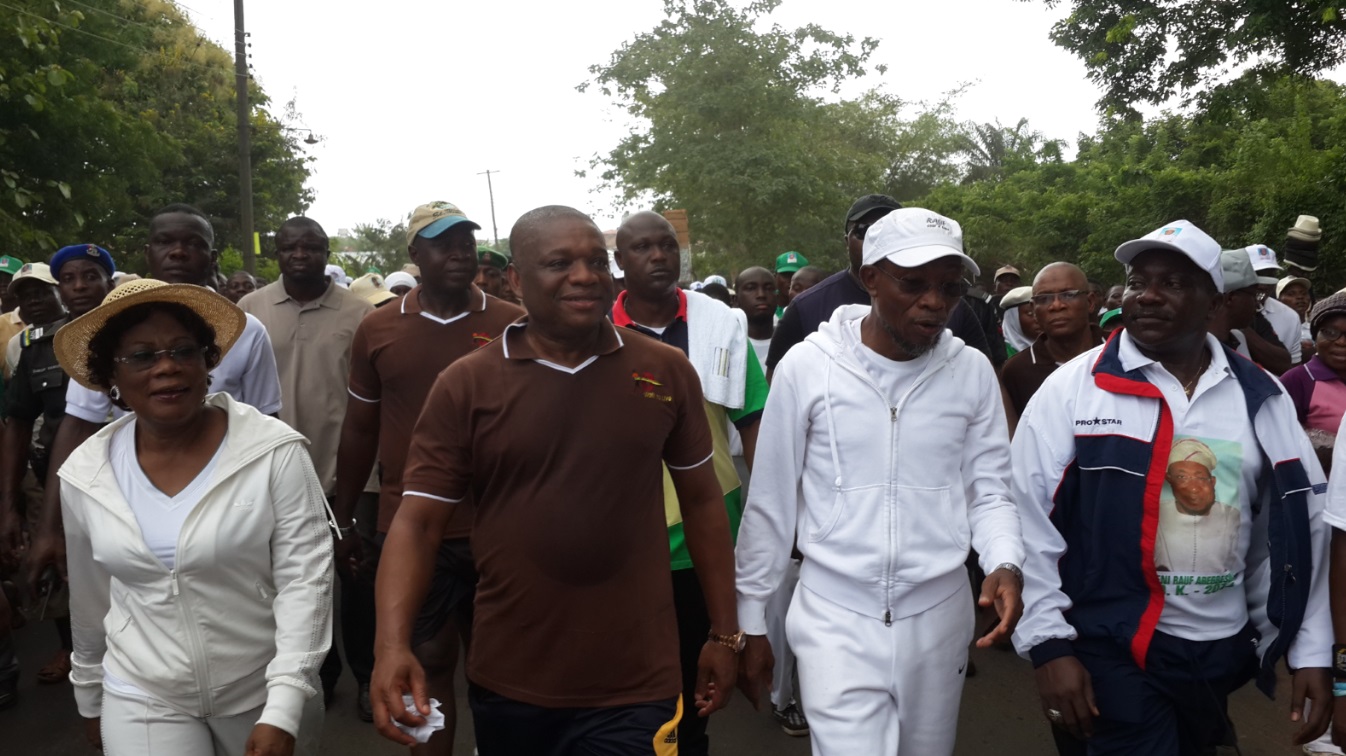 From another PDP stalwart came a message of ‘well done a good ambassador’ to the workaholic and result-oriented Governor of the state of Osun, Ogbeni Rauf Aregbesola over the weekend.
The pat on the back given to Mr. Aregbesola by a former Governor of Abia state, Dr. Uzor Orji Kalu who was on tour of South-West with his team is quite notable. And it reminds us of that very important quote from that great thinker, Jerome K. Jerome; “It’s always the best policy to speak the truth unless, of course, one is exceptionally a liar”.
Truth, they say, is bitter. But no policy surpasses speaking the truth. To possess the courage to call a spade a spade is really edifying. And this is the reason why our society must not hesitate to recognise a few men of honour who have chosen to follow the path of honesty by being able to speak the truth when the need arises irrespective of their political, religious and other ideological beliefs.
The positive comment by Dr. Kalu about the performance of Ogbeni Aregbesola in the state of Osun shows that there still exist among our leaders, those who prefer to say things as they see it irrespective of whose ox is gored. We believe this to be the hallmark of honourable people. Even as a member of opposing political party Dr. Kalu would not close his eyes to the reality he found on ground in Osun apropos the sterling performance of Ogbeni Aregbesola.
With his objective assessment of Ogbeni’s performance in the state the former number one citizen of Abia state has identified himself as a person who would not see white and call it black and vice-versa. In his words over the weekend as reported by Sunday Sun Dr. Kalu had said among other things that; “though I am a member of the Peoples Democratic Party, I cannot close my eyes on the numerous achievements the government of Aregbesola has recorded which spread across almost all areas of human life”.
While we cannot quote verbatim all that the candid Dr. Kalu said, it is still important to quote him further; “with what I have seen in Osun, I have come to the conclusion that the PDP has nothing to offer in this state. This is a state where you can see true development, a state where the government is committed to the development of its state and its people. We will not because of our party divides not to say the truth”.
Dr. Kalu’s courage for saying the truth as quoted above deserves to be appreciated. We are proud of him for his sense of candour. The PDP in the state have also heard for themselves from one of them. Thus what this means is that no amount of desperation on its part, no amount of running from pillar to post and no amount of campaign of calumny against the government of Aregbesola can make the party (PDP) win the coming governorship election. No doubt the victory is for Ogbeni Aregbesola whose government has done much good for the state.
It’s also important to mention it at this juncture that Dr. Kalu would not be the first PDP bigwig to commend Aregbesola’s performance. We recall here that Senator Chukwumerije did openly applaud Aregbesola’s good work in the state when he and other members of the Senate Committee on education came on assessment tour to the state in 2011. He even recommended his (Aregbe’s) style of governance especially his education reforms to other state governments then.
In the light of the above we believe the truth has spoken for itself. Truth, as the saying goes, is constant. It’s uncoverable just as it’s unchangeable. It will always speak for itself as it will speak in the coming election when the wish of the Osun electorate will prevail; when Ogbeni Aregbesola will have cause to stand before his people again to say; ‘thank you for returning me, the good work continues’. Until then, who will tell the PDP and its desperate candidate not to continue to chase shadow?
OSUN DEFENDER 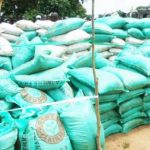