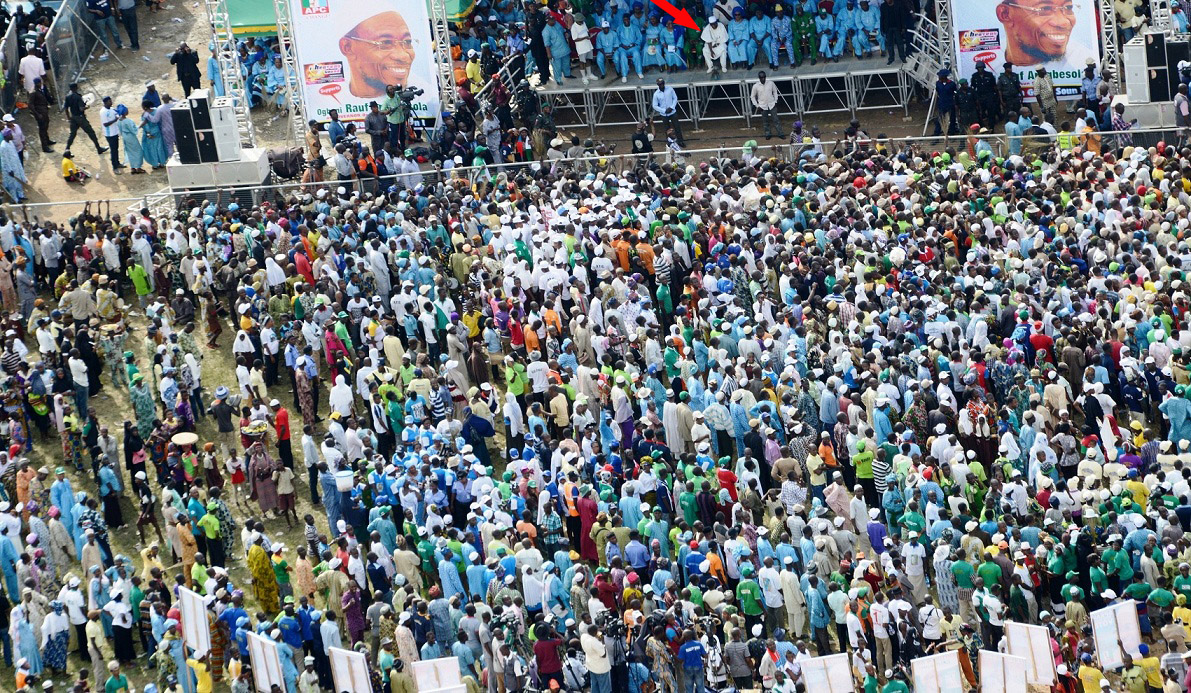 The new Resident Electoral Commissioner for Osun State, Olusegun Agbaje, has disclosed that total number of registered voters for the forthcoming governorship election slated for August 9 in the state is 1,405, 454.
A breakdown shows that 780, 464 have collected their permanent voter’s card of the 1, 256, 561 registered voters before the continuous voters registration during which additional 149, 885 were registered between March 12-17.
Agbaje pledged on behalf of Independent National Electoral Commission (INEC) to fulfil its mandate of “conducting free, fair and credible governorship election that would meet aspiration of Nigerians and the international community on August 9 in the state.”
He spoke yesterday at the maiden press briefing he addressed at conference hall of the state headquarters of INEC in Osogbo, the state capital.
According to him: “After examining the level of preparedness towards conduct of the election by his predecessor, a lot has been put in place on the part of the agency to achieve success and they include distribution of permanent voter’s cards, continuous voters registration exercise, stakeholders meetings, inter and intra-state transfer of voter’s cards, courtesy visits to designated people and institutions as well as displaying list of nominated candidates for the poll among others.”
The REC assured that those who registered during the continuous registration will collect their permanent voter’s cards as soon as they are sent from INEC’s headquarters in Abuja, warning that nobody would be allowed to vote without his/her permanent voter’s cards.
He said Action Alliance (AA) changed its governorship and deputy governorship candidates from Adeyinka Adeoye and Akintobi Akintade to Babatunde Oralusi and Aqdekunle Rufai respectively during the display of list of nominated candidates by political parties on June 16.
Agbaje solicited for cooperation and support of all critical stakeholders to achieve success in the forthcoming poll, charging “party leaders to caution their followers to play politics by the rules and eschew bitterness to have peaceful atmosphere necessary for conduct of free, fair, credible and acceptable election in the state.”
He reiterated that the forthcoming governorship poll slated for Osun State is another integrity test for INEC, hence “the agency and other stakeholders cannot afford to fail.”
DAILY NEWSWATCH 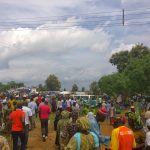