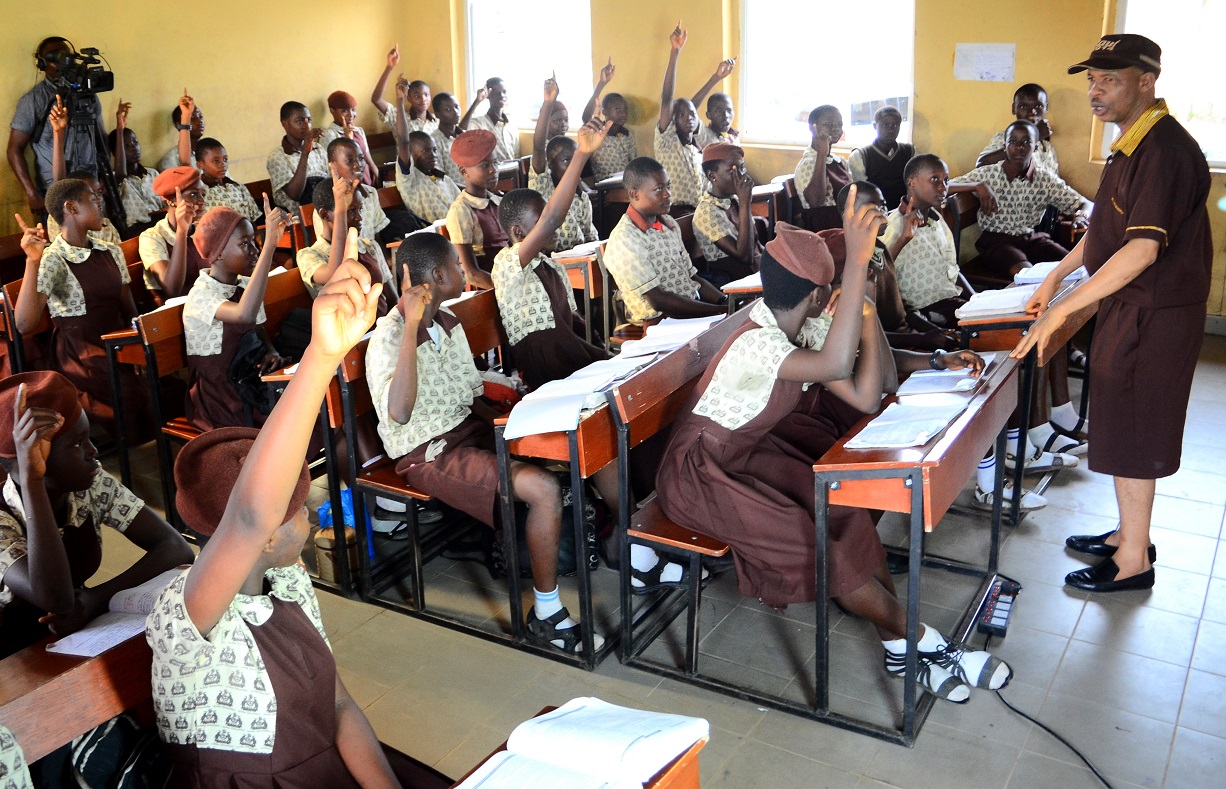 OSUN State House of Assembly has passed a bill to make compulsory the teaching of Yoruba language, Culture and Tradition, Civic Education, as well as Physical and Health Education in public and private schools in the state.
The bill was passed after a motion moved by the Deputy Leader, Mr. Afolabi Atolagbe and seconded by member representing Egbedore constituency, Mr. Abiodun Awolola.Reading the Policy thrust of the bill “Osun State Education Amendment bill 2014,” the Deputy Leader, Mr. Afolabi Atolagbe explained that the bill seeks to promote the use of Yoruba language, culture and tradition among students.In their separate submissions, members of the House unanimously support the passage of the bill, saying that it will help to prevent the language from going into extinction.They maintained that the Physical and Health Education introduced, as part of the bill will enable the students to be physically fit.In his remarks, the Speaker, Mr. Najeem Salaam said the bill was not to discriminate against any religious practice but to promote, Culture, Tradition and Yoruba language.Mr. Salaam also pointed out that the Assembly will set aside a day of its plenary where Yoruba language will be used for its proceedings as a way of promoting the language.Section 18 subsection 2 of the bill stated that any person being the proprietor of a public or private schools, who fails to comply with the directive shall be liable to a fine of N10, 000.
THE GUARDIAN