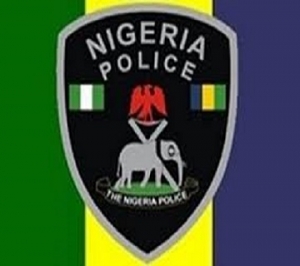 The Osun State Police Command has said it has the mercenaries and strategies to combat all forms of crime and criminal activities in the state, thereby bringing it to the barest minimum.
The new Commissioner of Police, Abubakar Marafa, gave this assurance when the command paraded some suspects believed to be responsible for most crimes committed around Osun and Kwara states.
Speaking on behalf of the CP, Force Public Relations Officer, Osun Command, Folasade Odoro, said that the arrests were made based on tip off from people in the environs who suspected the unusual movement of the suspects.
She said items recovered from ‎the suspects include vehicles, arms and ammunition, jewelries, laptops, phones and electrical appliances.
Odoro urged the people to always be vigilant and report to the Police promptly whenever they are suspicious.
She gave assurances that the command would not relent in combating crime and all criminal activities in the state.
CHANNELS TV 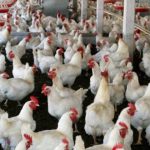 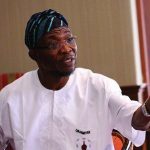