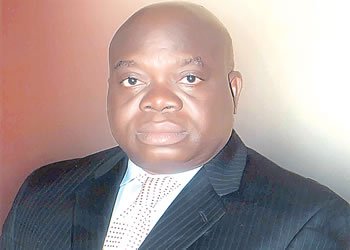 The All Progressives Congress (APC) in Osun State has appealed to professionals and educators to purposefully promote and disseminate truthful and enlightening information.
The party advised the media to always seek truth and propagate facts that would not mislead the public.
The party’s Director of Publicity, Kunle Oyatomi, was reacting to an article by Prof Niyi Akinnaso.
Oyatomi said: “The publication is perhaps the most graphic, truthful, factual, educative and enlightening piece that has been done by any commentator, critique, reporter or investigative journalist on the financial crisis in Osun.
“It is a model of dispassionate and carefully investigated story told by a person who fully understands what truthful and factual information is all about – to educate an ignorant or misinformed public.
“It is regrettable that in the Nigerian market place of ideas, so much falsehood about Osun has been propagated and assimilated by the gullible and impressionable consumers that the facts contained in Prof. Akinnaso’s piece will be a bitter pill for them to swallow.
“‘Facts garnered from the article are that the economic crisis in Osun was as a result of a reckless, profligate and kleptomanic Peoples Democratic Party (PDP) government in Abuja that collapsed the country’s economy.
“That in reality, it was a masterpiece of socio-economic engineering that Aregbesola could still undertake the level of development he achieved before the crash, despite the fact that every kobo earned by the state was used for recurrent expenditure from 2012 to 2014, incurring a deficit of N2 billion.
“The level of ignorance about the Osun situation is so widespread that it becomes a sad commentary on the status of education in the country vis-a-vis the quality of information available.
“People are as educated as the quality of information available for their consumption.  Those who are in that business have a huge responsibility to educate our people correctly.”
The party, therefore, advised that any unbiased person or believer in truth who wants to know the facts about the Osun situation should read Prof Akinnaso’s article.
“No fake summit of unenlightened stakeholders can match the details in that piece”, the party said.
THE NATION 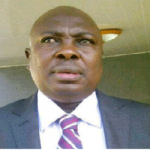