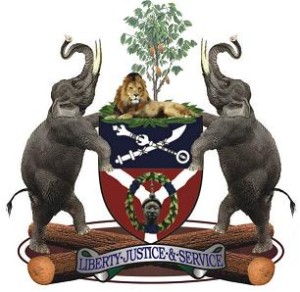 Osun State government has reiterated its total commitment to the upliftment and betterment of the people of the state. Immediate past Commissioner of Integration and Special Duties, Barrister. Ajibola Bashiru made this assurance while answering questions from newsmen in Osogbo yesterday.
The former commissioner said the state government had taken some steps towards the provision of infrastructural facilities since inception and government would not relent in its efforts to continue making people happy.
Ajibola, who informed that Governor Rauf Aregbesola’s led administration has awarded the road from Ola-Iya to Ita-Olokan in Osogbo, said government did not take any issue that has to do with roads in the state with levity. Speaking on the development of farmers in the state, the politician said the state government, through the QUIP, has expended N5 billion for the development of farmers across the state.
He however, charged residents of the state to continue to show support and understanding to Aregbesola’s administration.
VANGUARD