State Of Osun Partners WHO Against Measles 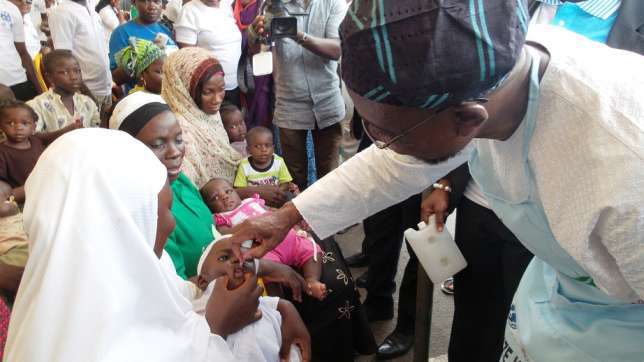 …Adewoye urged parents whose children fall within the age bracket to avail their kids the opportunity of the immunisation
The government of the state of Osun, in collaboration with the World Health Organisation (WHO), will flag-off the ‘Integrated Campaign Against Measles’ in the state on Thursday. The State Health Promotion Officer, Mr Adewole Adewoye, said on Monday in Osogbo at a stakeholders meeting that the campaign would hold between Jan. 28 and Feb.1.

He said children between nine months and five years would be immunized against the disease in all the designated health centres across the 30 Local Government Areas in the state. He said the measles campaign was part of government efforts in preventing the damages caused by measles such as brain damage, blindness, deafness, among others in children.

Adewoye urged parents whose children fall within the age bracket to avail their kids the opportunity of the immunisation. In her remarks, Mrs Adiza Karo, a WHO Consultant, said the organisation was partnering with Osun government in eradicating measles in the state.

Karo said WHO was fully prepared to render the necessary support to make the campaign a success. Also speaking, Mr Muhammed Abubakar, a representative of National Primary Health Care Development Agency, said the agency was also ready to ensure that the campaign was successful. 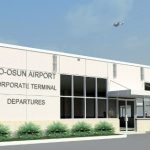 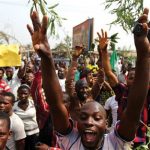