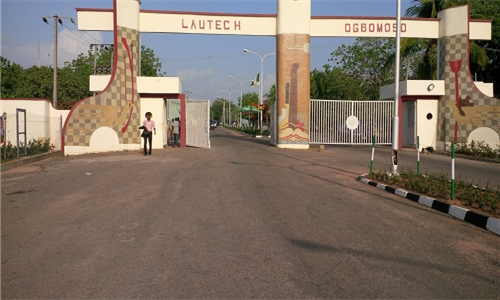 Dr Biodun Olaniran, Chairman, LAUTECH chapter of the Academic Staff Union of Universities (ASUU), announced the suspension of the strike in a statement on Wednesday in Ogbomoso.

ASUU said that the strike was suspended following the union’s congress held on Tuesday at the university.
“After comparing the demands of the union and what the management has met out of the demands, and after extensive deliberations on the struggle so far, the union has resolved to suspend the strike immediately,” Olaniran said.
The News Agency of Nigeria (NAN) reports that the institution had been shut since the lecturers went on strike eight months ago.
The union had embarked on the strike over unpaid salaries and allowances, as well as the failure of the owner states of Oyo and Osun to release subventions to the institution.
LAUTECH Vice Chancellor, Prof. Seleiman Gbadegesin, recently told newsmen that the two owner state governments had paid N584 million out of the N7.6 billion they owed the institution.

NAN reports that the owner states had in October 2016 set up a visitation panel in their efforts to find a lasting solution to the crisis.
The panel, headed by Chief Wole Olanipekun (SAN), has submitted its report. 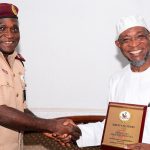 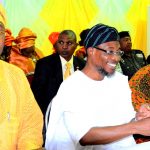