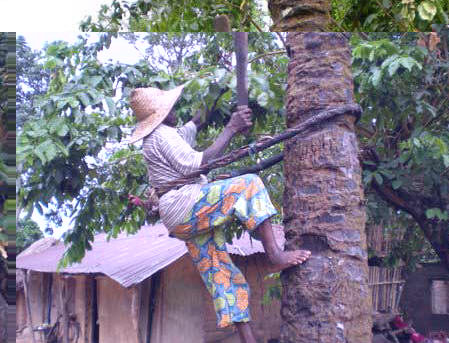 Ila Orangun is an ancient town and holds prime place in the history of Yoruba. It lies to the north east of the State of Osun quite near the border with Kwara State on 8° 1′North and longitude 04°54′East. It is the more populous sister-city (and sister-kingdom) of Òkè-Ìlá Òràngún located about 7.5 miles (12 km) to the northeast. Ila enjoys rainfall ranging from 45 to 55 inches annually. It is the headquarters of Ila Local Government.
Ila- Orangun is a distinct, autonomous cultural group of Yoruba speaking people known as the Igbominas. It could be rightly assumed that Igbominaland is that area of land currently occupied by the people called Igbomina
Sawmilling is the most common industry in Ila. Others include carpentry, blacksmithing and welding. Commercial activities also keep a large section of the population busy. Popular tourist attractions include the Ila-Oke Spot where an Oba was said to have disappeared, the Community Fish Pond and Idi Ogun Oja. The traditional title of the Oba is the Orangun of Ila .
Ila host the Osun State College of Education and a State Hospital. 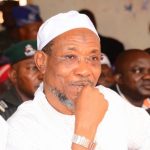 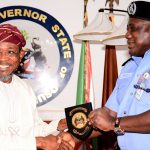