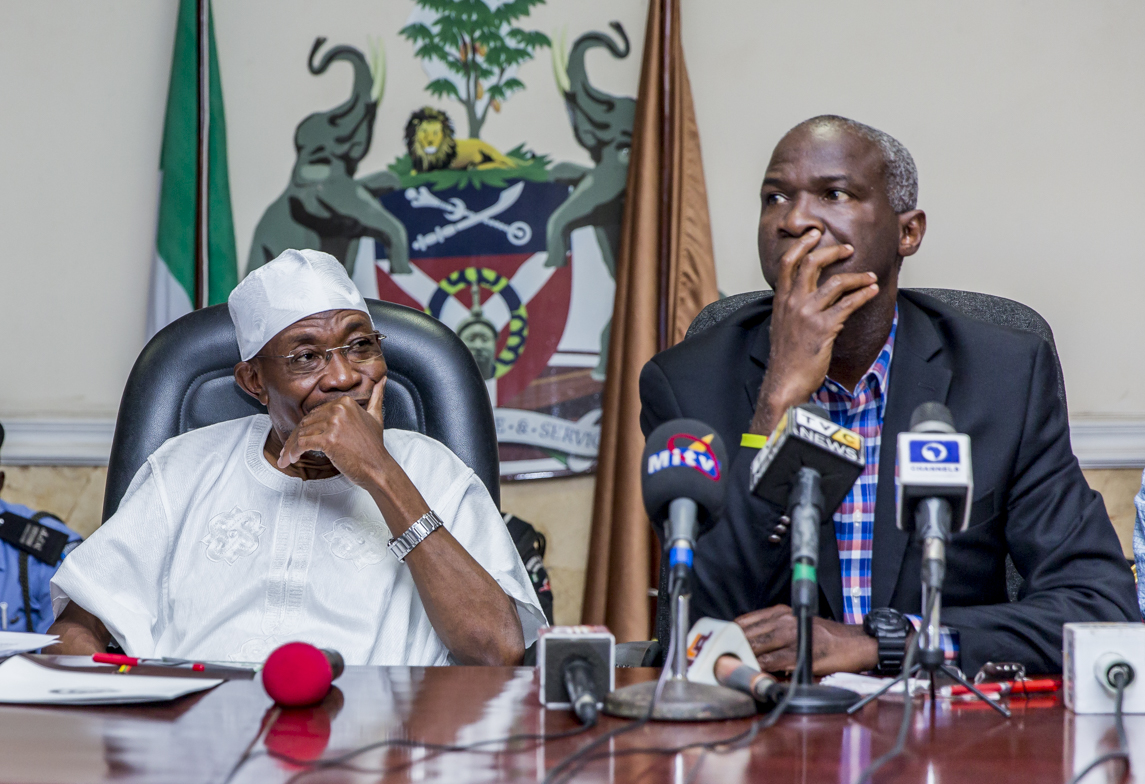 Minister for Power, Works and Housing, Babatunde Raji Fashola was on Thursday in Osun to inspect federal government road projects across the state just as he described the efforts of Governor Rauf Aregbesola on the projects as fantastic judging by the meagre finances of the state. 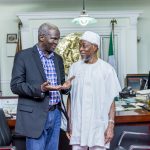