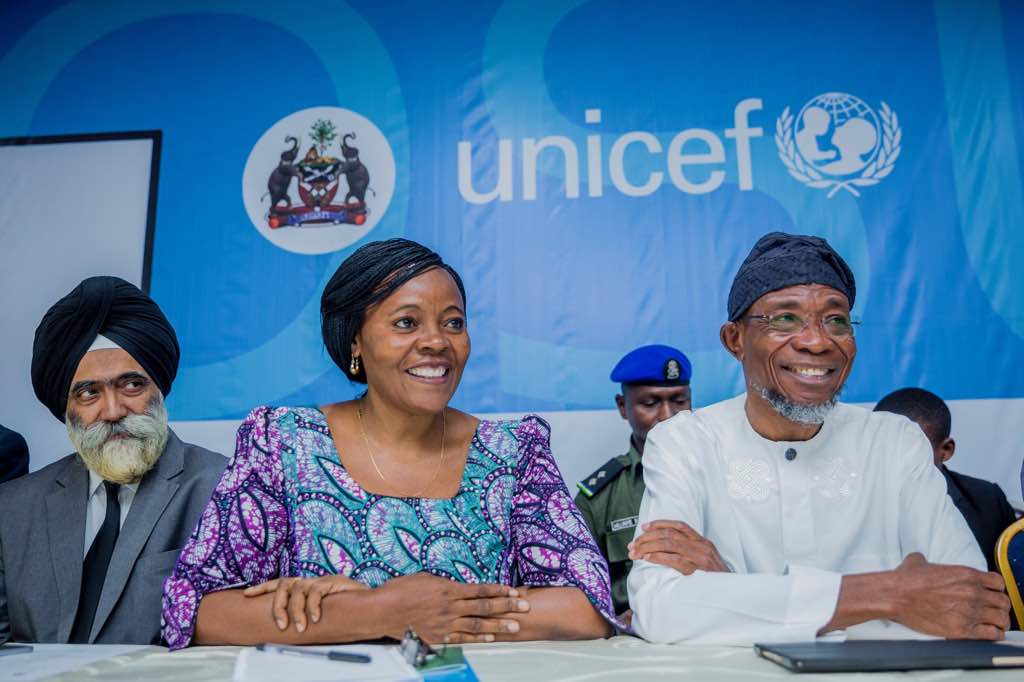 …As Aregbesola lists models for poverty eradication
The various social protection policies being implemented in Osun by the Rauf Aregbesola-led administration came up for a four-day study on Thursday as the United Nations International and Children Emergency Fund UNICEF brought sixteen other Nigerian states for a tour.
This was even as the Chief of Field Officer and Coordination of the United Nation’s International Children’s Emergency Fund (UNICEF), Dr. Annefrida Kisesa, commended Governor Aregbesola for being committed to human and capital developments of his people in spite of economic challenges
‎ 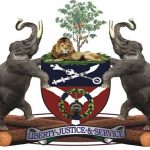 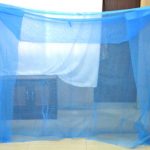