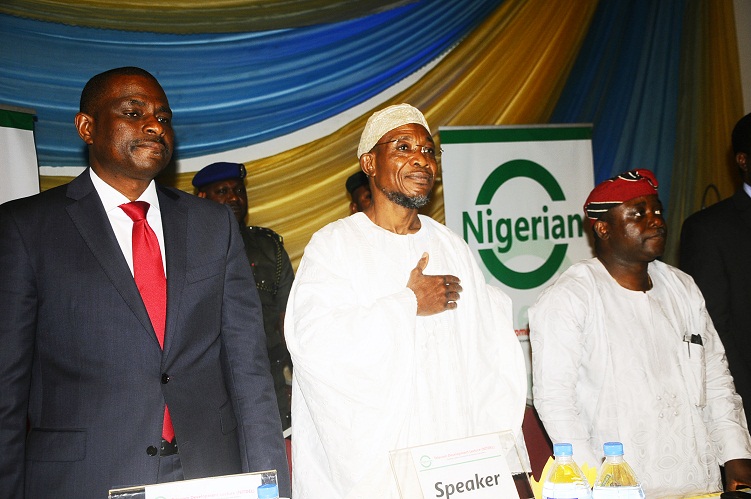 Governor Rauf Aregbesola of the State of Osun has disclosed that his passion with Information and Communications Technology (ICT) in developing people and economies has paid off, with the state’s monthly internally generated revenue now standing at N1.6 billion.
The governor said the deployment of ICT in the state has helped to boost its finances. According to him, as soon as he became governor of the state in 2010, he deployed the use of ICT in all government transactions and within a space of one year, its monthly internally generated revenue jumped by 100 per cent, from N300 million to N600 million, and now to N1.6 billion.
Aregbesola, who spoke at a recent telecoms lecture in Lagos tagged Nigerian Telecoms Development Lecture (NITDEL), organised by the Nigerian Telecoms News Magazine, said since his inception as governor of the state, he was able to use ICT to block all loopholes leading to financial leakages in the state, adding that the state now stands on a strong financial ground to serve the people better.
Aregbesola, who delivered a paper at the telecoms lecture with the topic ‘ICT, A Tool for Societal Development,’ urged the federal and state governments to conscientiously deploy ICT in governance to enable Nigerians enjoy its many benefits.
According to him, “Since I became the governor in November 2010, I have given an important place to ICT in the way we run the business of government. One of the first areas of ICT deployment in the State of Osun under my administration was revenue reform. We immediately moved to discard the old methods of payment system and tax administration which were fraught with leakages and loopholes that were exploited to divert revenues that should accrue to the state’s coffers”.
He added, “The result was instant and stunning; our monthly internally generated revenue (IGR) jumped by 100 per cent from N300 million to N600 million in less than one year. We have since moved to consolidate our public finance reforms by deploying an ICT-driven revenue and taxation management system, called the Osun State Government Electronic Banking System of Revenue Cycle Management (OSSG-EBS-RCM), and today our monthly IGR stands at N1.6 billion.”
The system, he said, allowed for online Direct Bank Lodgement System (DBLS) of the revenue collection process. The DBLS, with its communication, database software, accounting and reconciliation and monitoring components, enables the capturing of all payments information and other banking transactions on-line, he said.
The system also generates reconciled cash-book on all banks’ accounts for the Accountant General’s office; generates summary and specialised reports for tax stations and other agencies as required; and sets up electronic link between tax stations and other agencies with the central information pool incorporating applicable restrictions, the governor added.
THISDAY LIVE 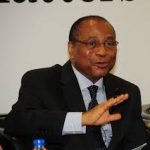 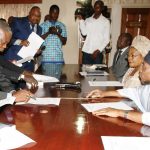