Leo-Wonder As “Face Of Entertainment” For Osun 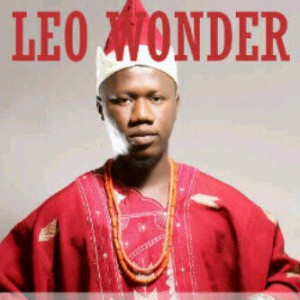 Nigerian fast rising singer, Leo Wonder, was recently honoured with the ambassadorial office of Face Of Entertainment at the 2013 Osun Entertainment Awards.
The music sensation whose singing abilities came to limelight after his collaboration with Tiwa Savage on her love song, Ife Wa Gbona, hails from the state and has represented the state well according to members of the State Executive Council.
The award was presented to Leo Wonder by Oba Sijuade at the event which was attended by members of the State Executive Council and other dignitaries.
On receiving the award, Leo said “I feel so humbled and honoured to receive this kind of recognition from my home state and I’m determined to make it more about service than just bearing the title.
Entertainment in the state of Osun has just embarked on a fresh journey to greater things, I’ll need the support of everyone to be a deserving driver for that journey”.
CHANNELS TV 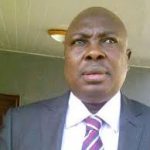 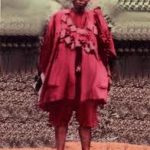