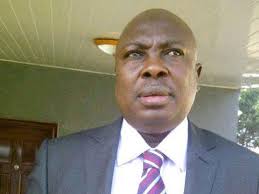 A CALL has gone to Nigerians to use the opportunity offered by access to the Internet facility to promote positive things that can portray the image of the society instead of engaging in rather negative moves.
This call came from the Osun State Commissioner for Information and Strategy, Chief Sunday Akere who deplored gross misuse of Internet connections to present Nigeria and Nigerians in bad light to the outside world.
Addressing a press conference on Monday in Osogbo, Osun state on the hosting of the 44th edition of the National Council on Information by Osun State Government, Akere noted negative media report has affected the nation’s investment drive.
He said media practitioners should use the opportunity at their disposal to promote reports that would attract investors to invest in Nigeria.
About 600 participants from 36 states of the federation including the Federal Capital Territory {FCT} are expected at the event, which would be declared open on Friday by the Governor of Osun State, Rauf Aregbesola with the Minister of Information, Mr. Labaran Maku presiding.
Akere, who noted the council is the highest policy organ for formulation of information policies in the country assured participant of adequate security throughout their stay in the state.
He said the meeting with the theme, “Social Media and Public Information Management” is not only germane to life and its existence but relevant to the country’s democracy development.
He therefore charged participant to rise up to its responsibility particularly in the area of provision of broad and specific guidelines for development, management and operation of print, electronic and social media for education, public enlightenment, entertainment, socio-economic, and political development.
THE GUARDIAN 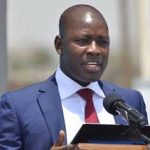 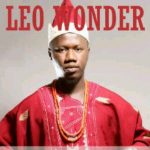