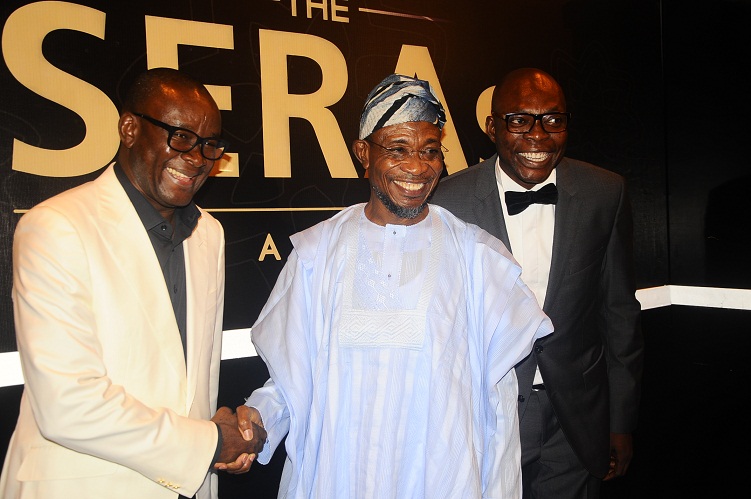 It was a weekend of multiple laurels for the Governor of the State of Osun, Ogbeni Rauf Aregbesola, as he clinched three awards in a day for his innovative deployment of Information Communication Technology (ICT) for good governance and commitment to the good of his people.
Aregbesola was on Saturday awarded the Best ICT (Information Communication Technology) State of the year 2013; Africa’s Most Innovative Telecom Product of the Year (Opon Imo) by the Nigerian Telecom Development at the Incubator Event Centre and the Governor of the year on Social Responsibility Award 2013 by The SERAs at its 7th Annual award in the Shell Hall, Muson Centre, Onikan, both in Lagos.
The governor was given the Social Responsibility award alongside his Katsina State counterpart, Alhaji Shehu Shema.
In his acceptance speech, Aregbesola said without ICT, it would have been difficult for his government to provide all text books needed by over 150, 000 students in its high schools.
He disclosed that to provide just 3 text books, which are not enough for the students to perform well in the final examination in WAEC and NECO, would cost his government N4.5billion annually.
He said with the introduction of Opon Imo (Tablet of Knowledge), it costs N250million for the government to provide virtual text books for all the books needed by the students to write (WAEC, NECO and JAMB) for the 150,000 students in the high schools.
The governor therefore said ICT is the future of today’s world, which all stakeholders must recognise and begin to make the best use of so as to develop the country.
He listed the various ways in which his government has deployed ICT to government business.
The governor said what is needed more in the country is the exposure of young people to the infinite potentials of the world of ICT and how they can through it, rule their world.
He stated that his government has long recognised the huge potentials of ICT for bringing qualitative improvement to bear on the lives of people and society, saying this is what his government has been doing since he became governor in the State of Osun.
“I have therefore, always tried not to miss an opportunity to apply it wherever and whenever I can to improve my situation and that of the people around me.
“Since I became governor in 2010, I gave an important place to ICT in the way business of government is run.
“One of the first areas of ICT deployment in the State of Osun was revenue reform, in which our government quickly moved to discard the old methods of payment system and tax administration, which were fraught with leakages and loopholes that were exploited to divert revenues that should accrue to the state’s coffers.
“The result was instant and stunning; our monthly internally generated revenue (IGR) jumped by 100 per cent from N300million to N600million in less than one year.
“We have since moved to consolidate our public finance reforms by deploying an ICT-driven revenue and taxation management system – The Osun State Government Electronic Banking System of Revenue Cycle Management (OSSG-EBS-RCM). This system allows for online Direct Bank Lodgment System (DBLS) of the revenue collection process.
“The DBLS, with its Communication, Database Software, Accounting and Reconciliation and Monitoring components enables the capturing of all payments information and other banking transactions on-line. It also captures other information during the payment process which the master database may require.”
Aregbesola also said that the state’s deployment of ICT to public education is now world-famous, especially through the iPad-like computer tablet, Opon-Imo (Tablet of knowledge), adding that  it is not without reason that e-learning device became a novel innovation in public education in the country.
He averred that Opon-Imo is a reaffirmation of the fact that the world of ICT is a world of infinite imagination and application.
The Opon-Imo tablet was not our invention in Osun, but we have been able to do with that ICT device what no one had previously done with it. We have adapted it to our peculiar learning environment in a way that is very unique to us. 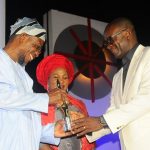 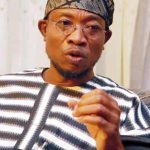