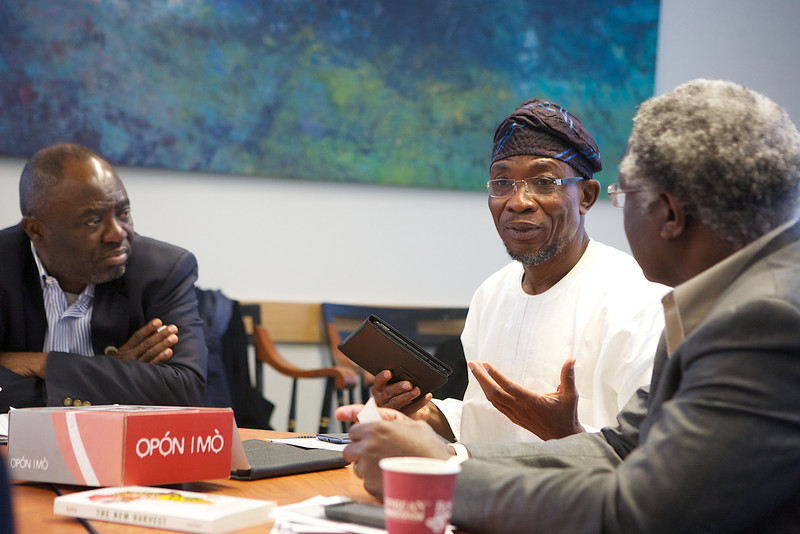 CONTRARY to the criticisms that trailed the new education reform and re-classification of schools in the State of Osun, the state government stated Wednesday that the development was in sync with the Federal Government’s 9-3-4 system of education.
The re-classification exercise grouped schools into elementary (for age six to nine years), medium (for age 10 to 14), and high (for age 15 to 17). However, the Deputy Governor of the state, Titilayo Tomori, said in Lagos Wednesday that the exercise was to address the rot in the system and ensure that out-of-school syndrome ends in Osun.
She regretted that a section of the Osun public had misrepresented “the carefully planned reform programme” as an attempt to Islamise the state. She said: “For those who may not know, the school re-classification exercise is already yielding great dividends in our education system.
“The exercise, in which we put children of the same age group in the same school, is to aid effective deployment of resources and ensure that no child drops out of school between age six to 17.”
Christians in the state had last week and again on Monday protested against the merging of a Girls High School with Boys High School in Osogbo. Nevertheless, Tomori, who is also the Commissioner for Education, explained that the reform process began in 2010 with an assessment programme that “revealed the rot in our education system.”

According to her, “the rot we met on ground in 2010 when we came into office was abysmal and so were the students’ performance in our schools. It was at that period that May/June 2010 examinations results were released and only three per cent of candidates got five credits to gain admission into higher institutions.
“Going round the schools, we discovered that infrastructures have totally decayed, classrooms dilapidated and were all devoid of furniture, even as the environment was not conducive for learning. The appearance of the pupils, especially the elementary school children, was very bad. Some of them came in tattered uniform and some in mufti.
“This spurred us to immediate action and we held an education summit in February this year, which produced a communiqué in which the reform was agreed to reposition the education system. In it we planned to build 170 schools: 100 elementary, 50 middle and 20 high schools.”
Tomori added that the much criticised re-classification exercise started with Osun feeding and health programme, O-meal, to tackle malnutrition among school children.
She explained that “O-meal gives mid-day meals to no fewer than 300,000 kids everyday” and costs the government N14.9 million per day.
“But the outcome is that our children now look healthier and enrolment in school has increased. Absenteeism has totally stopped. Statistics available in the country now tells us that Osun has the highest number of school enrolment.
“But to prevent them from dropping out of school, we have moved children in primary five and six to middle schools, in readiness for secondary education. Those that want to exit from Osun to other states we give Primary Six Certificate. But for those with us, the exercise ensures they remain in school till age 17.”
GUARDIAN 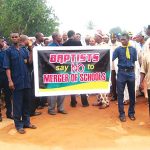 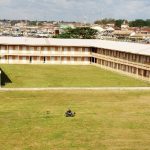