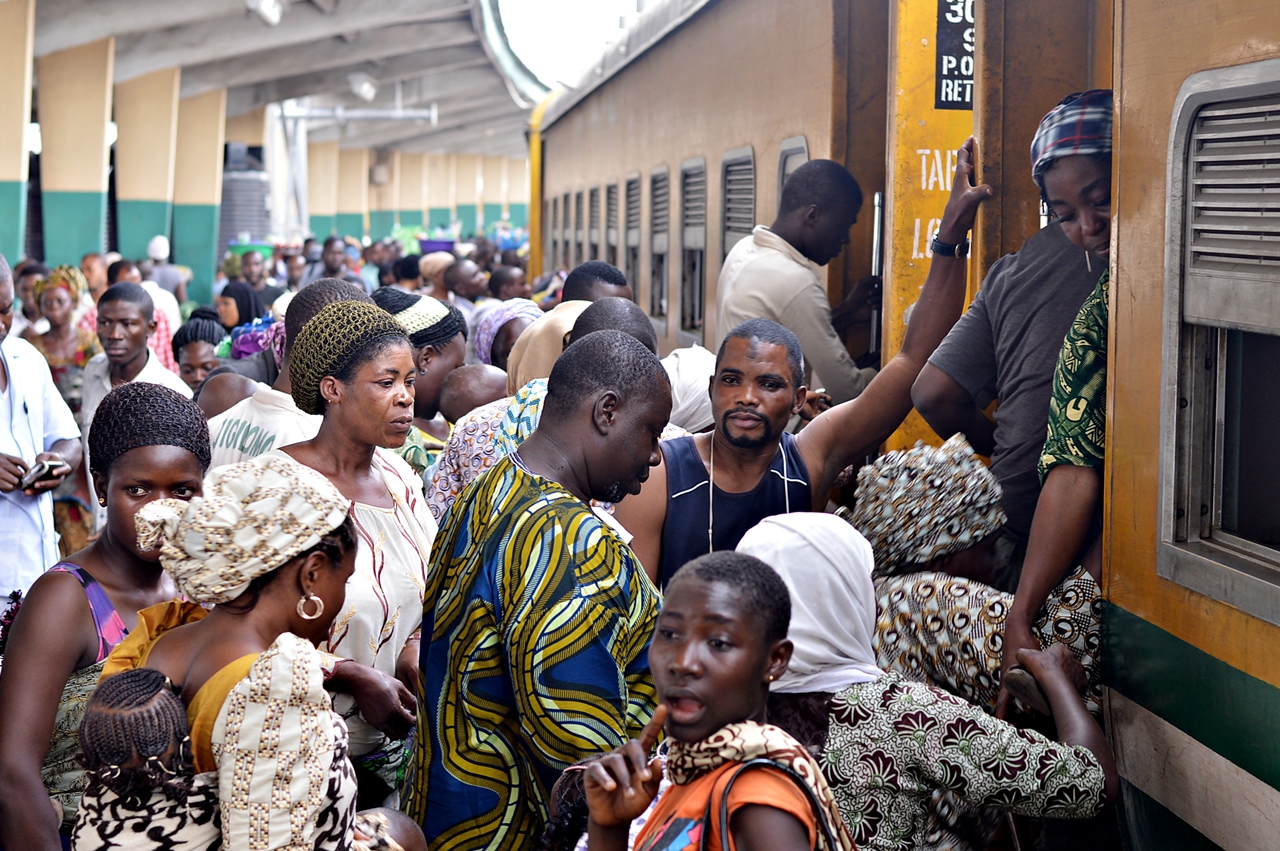 The superlative performance of Ogbeni Rauf Aregbesola on the various ongoing developmental projects across the State of Osun has attracted more people to come to the state for the celebration of Eid-El-Kabir.
Investigations conducted by OSUN DEFENDER revealed that in the last five years, this year’s celebration witnessed highest presence of Osun indigenes across the globe.
An Islamic scholar in Osogbo, Alhaji Sherifdeen Adeyemo, while speaking on the situation at Oke-Baale Praying Ground, Osogbo said this year’s turnout was almost in multiple of what they had last year.
“As you can see, despite the restriction of vehicular movement in this place, we still find it very difficult to move.”
Though, no official record or statistics from the Federal Road Safety Commission (FRSC) or Police Traffic Section is available yet, but the influx of crowd at the various prayer grounds and flow of traffic across the state were unprecedented.
A senior FRSC Commander, Mr Aderemi Isameel, while speaking with OSUN DEFENDER, confirmed a remarkable increase in the traffic flow into the state, which, according to him, was far higher than that of the preceding years.
He said: “For now, there is no official record on traffic flow, but I can confirm to you that this year witnessed highest vehicular flow for the festival. It was just unprecedented, but all the traffic managers were proactive in managing the situation”.
Inspite of the current fund scarcity in the country, it was discovered that the ongoing developmental projects in the state attracted more people to come home to see the projects for themselves.
Most of the people who spoke with the medium said apart from coming home to celebrate with their family members, Osun indigenes living outside the state were also eager to see the governor’s developmental strides themselves.
Barrister Oladosu Hassan, who came from Akwa Ibom State for the festival, said what motivated him to come home for the fesival was to see the level of the much-publicised development in the state.
“We read in the newspapers that the state government was constructing an airport, Model Schools and even embarking on Urban Renewal programme, but I specifically used the opportunity to come home and see those projects physically.”
Alhaji Abib Imran, who came from the USA, said he was in the state to examine the level of development and to conduct survey on the possible area of investments.
He said: “We read on the internet and on my arrival on Sunday, I was not disappointed. Osogbo is really becoming a state capital. The governor has performed serious wonders. There is orderliness in the state, which is the major factor for investment”.
By kehinde ayantunji