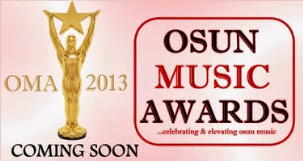 OSUN MUSIC AWARDS 2013 edition is a special project aimed to encourage and promote works and talent of osun born and based artistes in music,dance,comedy,Disc jockey,photography and video,broadcasting and entertainment management that have positively contributed to osun entertainment without Jury or favour. 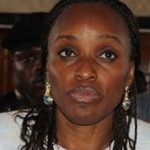 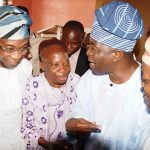