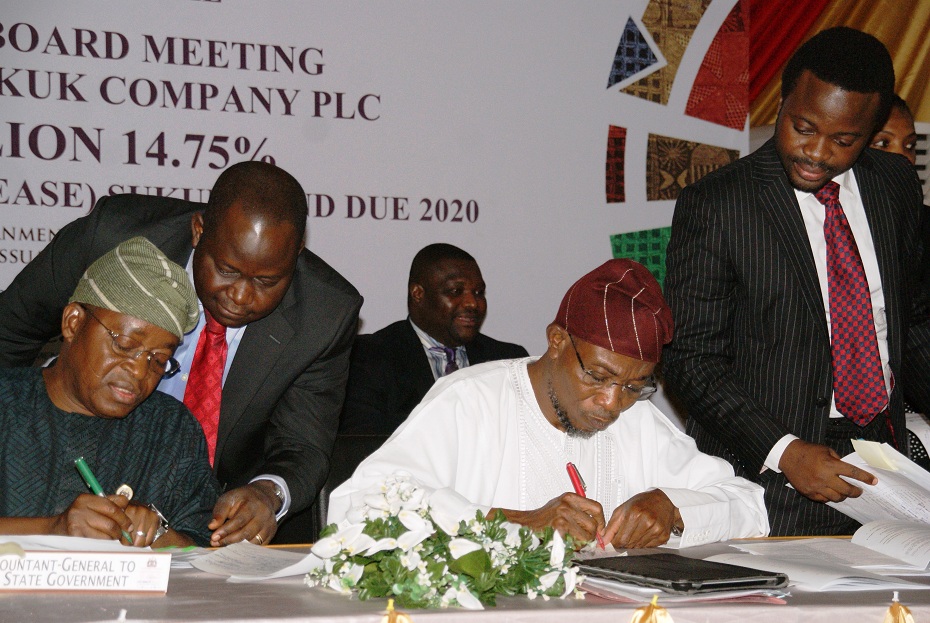 Government of the State of Osun today completed processes of accessing a N11.4 billion SUKUK bond, thereby becoming the first state to benefit from the non-interest bond in the entire sub-Saharan Africa.
The processes were completed with the handing over of statutory documents to directors of Osun Sukuk Company, after which the Board Meeting of the company was held.
Speaking at the epoch making event the state governor, Rauf Aregbesola disclosed that, rather than being a ploy to Islamise the state as being alleged in some quarters, SUKUK, according to him, provided other avenues of raising funds with favourable repayment terms, to finance government’s projects.
He added that SUKUK remains an instrument of development, adding that majority of investors in the bond are non-Muslims.
The  state Commissioner for Finance, Budget and Economic Planning, Dr. Wale Bolorunduro also explained that the processes of accessing the bond was open and transparent, making the state  to get over subscription of the bond from the expected N10 billion to N11.4 billion.
Bolorunduro further stressed that, the bond is presenting to the state the opportunity to attract foreign investment adding that the way the transaction was structured made it a success, despite the changes that took place in the money market and interbank exchange before the SUKUK.
CHANNELS NEWS 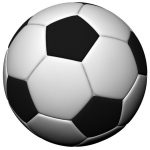 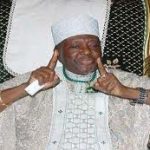